Jennie-Sue Hoepper hopes to inspire the next generation of female rugby league players in Papua New Guinea, after being appointed captain of the women's national team to take on the Brisbane Broncos this weekend.

The 24 year old Hoepper, whose mum is from Aroma and Kairuku in Central Province, replaces Cathy Neap, who led the team during last year's World Cup but was overlooked for selection. 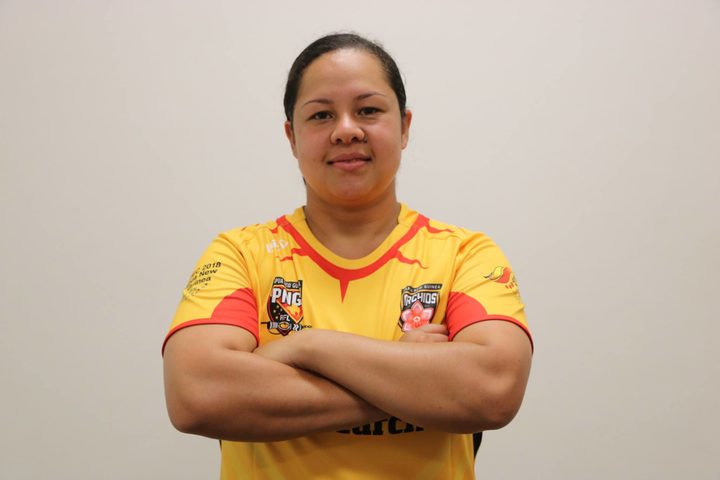 Hoepper was the first female winner of the Dally M medal in 2015 and won a World Cup with the Australian Jillaroos in 2013.

She said she is fully committed to the Orchids team now.

"My priority and first choice between PNG and Australia will always be to represent Papua New Guinea," Hoepper said.

The newly crowned captain said she feels blessed to be able to lead the Orchids team and wants to inspire young girls in PNG as well as give back to her mother's country.

"It means a lot to me and there's so much potential here in Papua New Guinea.

"Rugby league is the number one sport and in our blood and I just want to help the Orchids into the future and make a good pathway for the young girls here to be able to strive and be able to play for PNG Orchids one day," she said. 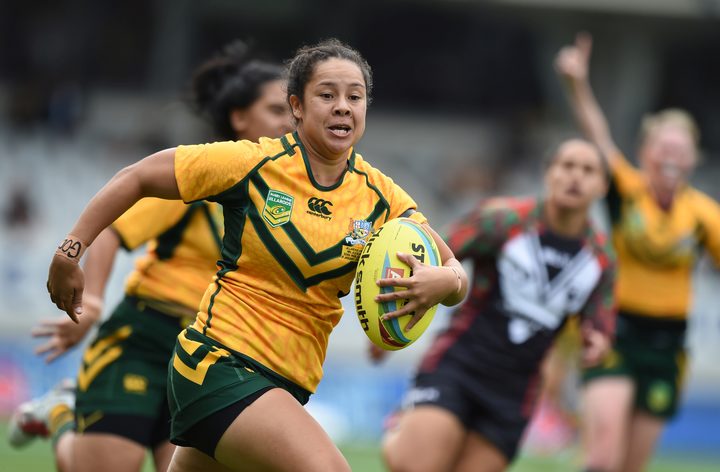 Coach David Westley said Hoepper brought a wealth of experience to the team and was a proven leader both on and off the field.

"She has been involved in the game for a long time and has played at the highest level for both Queensland and Australia," he said.

"I have every confidence in her to lead this team into the future, Jennie-Sue leads by example." 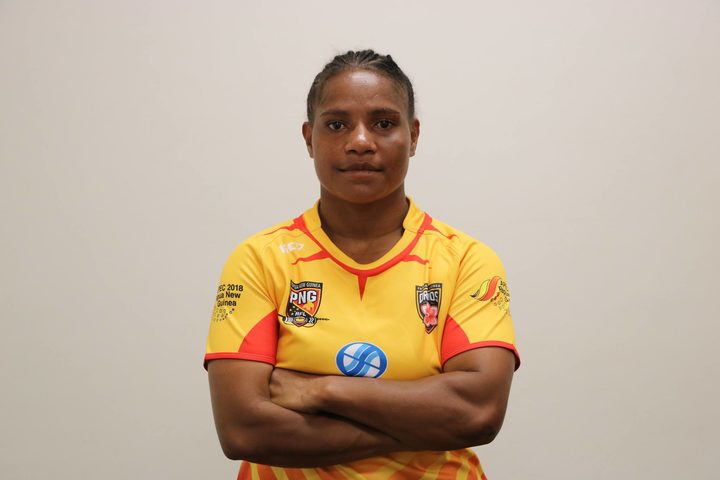 Carol Humeu, who led Southern Confederates to the 2018 National Women's Championship title, has been appointed vice captain of the Orchids team.

The 23 year old Humeu represented PNG in last year's inaugural test against Australia and was a part of the Orchids World Cup squad.

David Westley, a former Kumuls international, was excited by the talent within the squad.

"We've got some senior players there that are just very good people and they've bonded straight away...there's laughter and there's a lot of fun.

"That's how it's been all camp with us and they've been very happy," Westley said.

"Some of the younger girls have actually opened up - they were very quiet at the start and now they're just starting to open up and speak to each other, and I think the confidence is very very good at the moment." 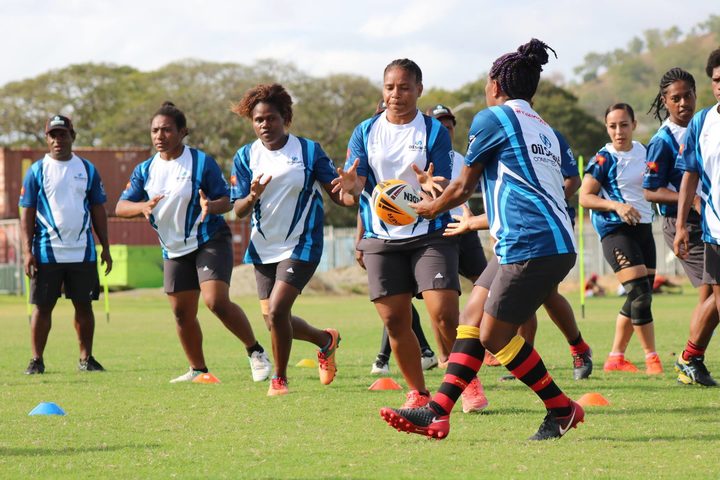 The PNG Orchids are put through their paces in training. Photo: PNG Orchids

The Orchids will face the Broncos women on Sunday at Brisbane's Suncorp Stadium, a week before the inaugural NRL Women's Premiership season kicks off.