The organiser of a cultural festival in Papua New Guinea's Southern Highlands says the community is bouncing back from February's earthquake.

Saina Jeffrey said this year's three-day Kutubu Kundu and Digaso Festival will happen at the end of September.

Ms Jeffrey said the 7.5 magnitude tremor was a disaster for the more than 40 villages that participate in the festival.

The Kutubu area experienced a number of deaths, and houses and gardens were destroyed. 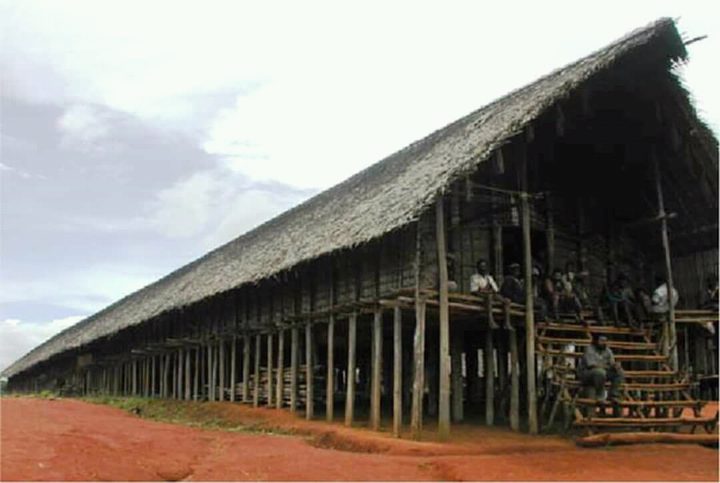 The Daga Village Long House will host many of the events at the Kutubu Kundu and Digaso Festival. Photo: Saina Jeffrey

Ms Jeffrey said the festival is an opportunity to show the resilience of their culture and traditions, and to earn some money.

"The festival itself is still seen as an opportunity for the communities to stand together, rise up and say - we have to come together to do something to survive, to get ourselves back on track," said Saina Jeffrey.

This year's festival will be hosted by Daga Village on the banks of Lake Kutubu.

It was one of the villages hardest hit by the quake according to Ms Jeffrey.

"They lost four lives. More than 220 homes were destroyed," she said.

"The Long Houses and the women's houses that are usually displayed and used by tourists were also affected." 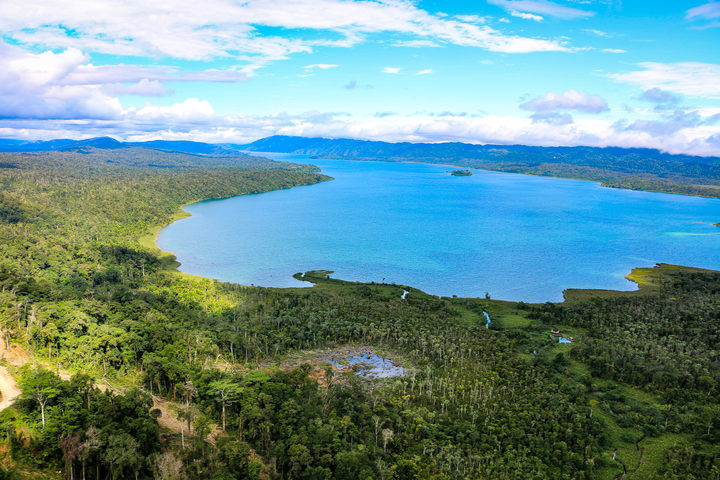 These buildings surround the outdoor area where the event takes place and provides a festival setting like no other in PNG said Ms Jeffrey.

"There is no fence or any white man's roofing around it, nothing of any Western style around it,"

"It's just all natural, the surrounding is natural and beautiful."

The festival is an avenue to bring in funds for the village, said Ms Jeffrey which will help the community afford its own recovery.