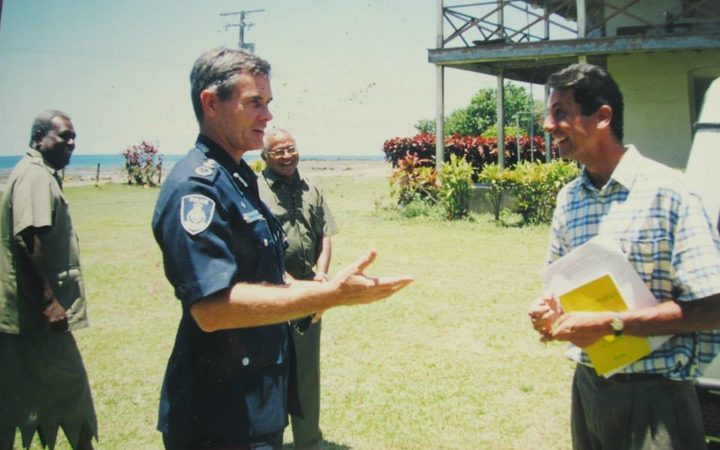 Robin Nair, who knew Mr Hughes, said the Australian died in Cairns on Tuesday at the age of 62 from bowel cancer.

During his term as Fiji's police commissioner Mr Hughes oversaw investigations into the 2000 coup and a probe into alleged sedition and treason in the lead up to the 2006 military takeover.

He was advised not to return to Fiji after travelling to Wellington just before the 2006 coup to seek support for the arrest of the then military commander Frank Bainimarama.

"He always said that he got ill, he believes, because of the stress he encountered during his very tumultuous time in Fiji as Commissioner of Police."

Mr Nair said Mr Hughes had left documents to share with Fiji as he wanted the country to know exactly what had happened.

In his resume Mr Hughes said he had led a successful major reform and modernisation process for the Fiji Police.

He said during his term the Fiji Police investigated the coup of 2000 and the "seditious and treasonable acts of the Republic of Fiji Military Forces (RFMF) during the lead up to the December 2006 military coup".

Mr Hughes was appointed for five years in 2003 but in a document provided to RNZ Pacific, he detailed how the attempted arrest of Mr Bainimarama led to the end of his time there in December 2006.

"New Zealand, through the then Foreign Minister, Winston Peters, an alleged mate of the Commander's, brokered a deal to negotiate a settlement between he and the PM of Fiji (Laisenia Qarase)," Mr Hughes said.

"I flew with the PM on a NZ Air Force flight. This was agreed by Helen Clark.

"I hoped to have fruitful discussions with the NZ Police Commissioner and other key stakeholders who had not agreed to proceed with local charges against the Commander of Interfering with a Witness in a Foreign Jurisdiction (7 years imprisonment) even though they had acknowledged that our evidence supported the charge." 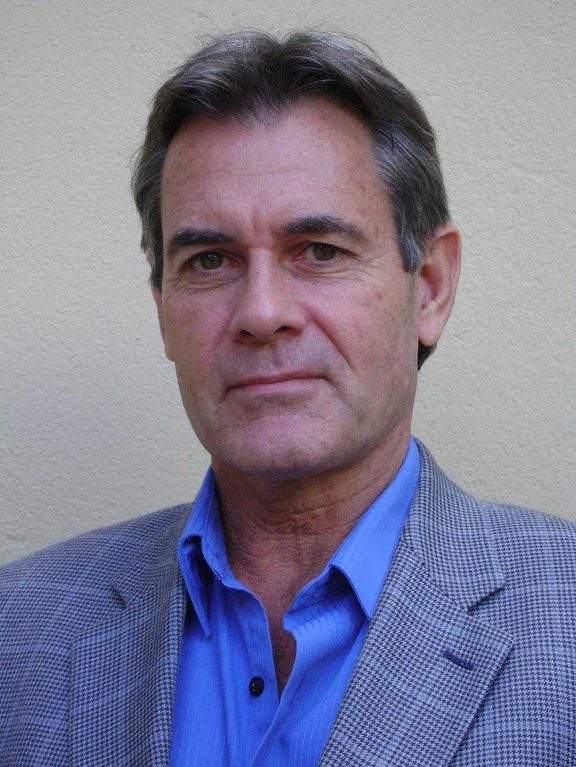 Mr Hughes said his family was evacuated from Fiji with the help of the Australian Federal Police after being informed through police sources and diplomatic channels that the RFMF "were exercising a Kidnap Team to take my family hostage."

He said he was "sacked by the Commander on 6 December 2006 for Abandoning My Post at a time of need."

"He was very fond of Fiji and actually he wanted to go back to Fiji sometime because he said he hadn't been able to say good-bye to his many friends in Fiji," Mr Nair said.

Mr Hughes was a high-ranking officer with the Australian Federal Police and had spent time on Interpol's executive when he was seconded to Fiji as Commissioner of Police in 2003.

He later worked at the United Nations in New York as police adviser for peacekeeping operations, responsible for 12,500 police peacekeepers deployed from 100 countries to 18 peace missions around the world.

In 2007 Mr Hughes was awarded the Australian Police Medal for distinguished service in the international arena.