11 Flying Fijians internationals have been included in the Fijian Drua line-up for their opening match of the Australian National Rugby Championship against the Melbourne Rising.

Albert Tuisue will make his Drua debut in the second row, having played for the now defunct West Sydney Rams last season, while Serupepeli Vularika and Enele Matele are set for their first taste of NRC action off the bench. 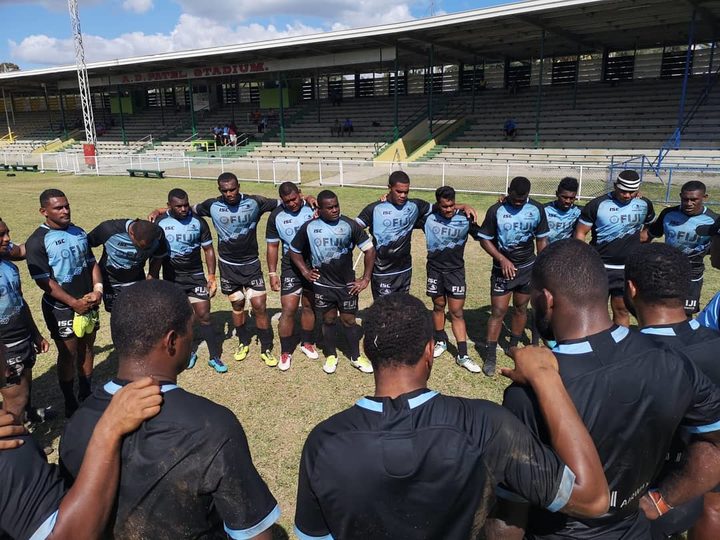 "It's another big step up from local rugby here in Fiji and a lot of exposure for our local boys," he said.

"(It is) so different the way we prepared in this NRC level from the provincial level so it's a big step and a big learning for them take from last season to this year."

The Drua finished third in their inaugural campaign last season, bowing out in the semi finals to eventual winners Queensland Country. 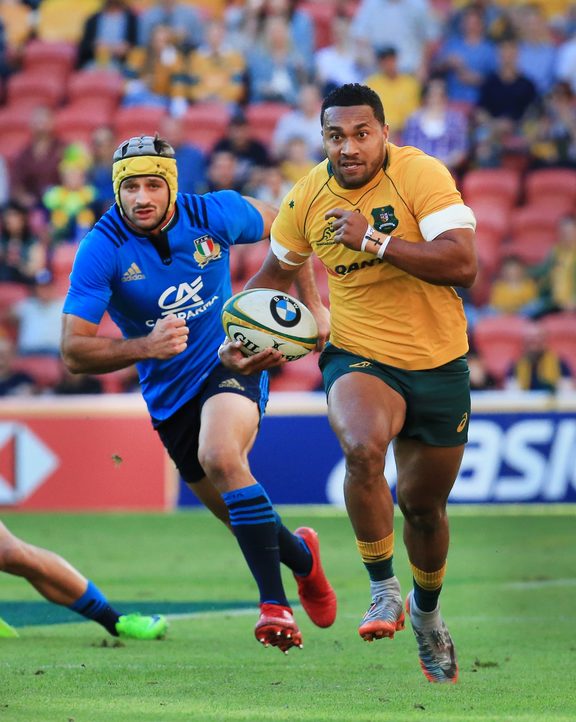 Sefa Naivalu in action for the Wallabies against Italy (2017). Photo: PHOTOSPORT

The Melbourne Rising squad includes a number of players with Super Rugby experience, including Fiji-born trio Isi Naisarani, Kitone Ratu and Sefanaia Naivalu, who has seven test caps for the Wallabies.

"We know the Rising will bring a powerful side, and we want to make sure when we get to the last 20 minutes we can apply strong pressure off the bench" Seruvakula said.

"Our young forward pack in (front rowers Eroni) Mawi, (Tuvere) Vugakoto and (Luke) Tagi will have a tough challenge against the Super Rugby players, but I believe they will match up well on Saturday".

"We wont be concentrating too much on the individuals, rather I need the boys to just focus on our game plan and working hard to build that confidence in ourselves," he said.

Saturday's opening home game in Nausori will also feature a curtain raiser between the Fiji Legends and Classic Wallabies.