The Pacific Tsunami Warning Centre now says waves as high as a metre above the tide line are possible along the coasts of Fiji, New Caledonia and Vanuatu following a powerful undersea earthquake off New Caledonia.

The magnitude 7.1 quake was only ten kilometres deep and hit about 370 kilometres east of the New Caledonia capital of Noumea.

No Pacific-wide tsunami threat was issued but waves of about 17 centimetres have hit the shores of the Loyalty Islands.

The Pacific Tsunami Warning Centre is saying waves between 30 centimetres and one metre are possible at some coasts of Fiji, New Caledonia and Vanuatu, while smaller waves could reach dozens of other islands.

The Ministry of Civil Defence and Emergency Management says there is no tsunami threat to New Zealand. 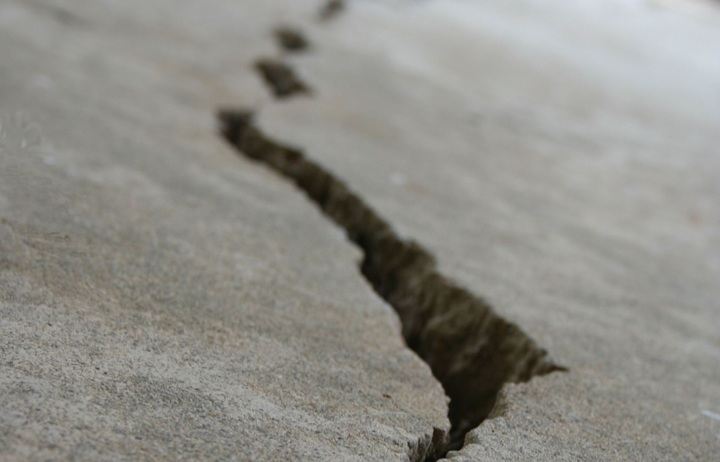