The home of a deceased French Polynesian assembly member has been burgled while the family was attending his wake. 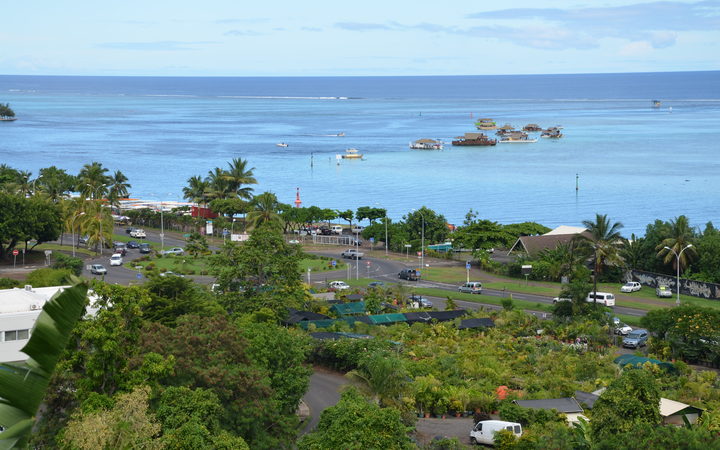 Rony Tumahai, who was also the mayor of Punaauia, died last week and yesterday his family was united nearby to mourn his passing.

According to Radio1, the family home was broken into during that time, with the thieves taking jewellery, such as pearls and bracelets.

Police have called on the public to help with information and to report attempts to sell the stolen goods.

His funeral is planned for tomorrow.