The Samoa Rugby Union admits the decision to readvertise for a Manu Samoa head coach is part of an attempt to mend a fractured relationship with World Rugby.

Fuimaono Titimaea Tafua was appointed to a second stint in charge in September last year, against the wishes of the world governing body, who refused to pay his salary. 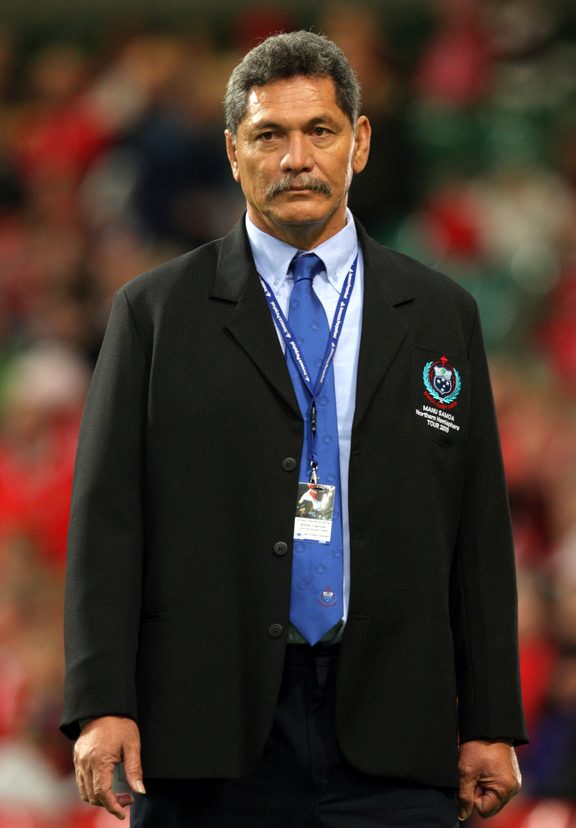 But the controversial appointment has been effectively shown the door by the SRU after a return of just two wins from seven tests.

The General Manager of High Performance for the SRU, Zane Hilton, said results have not been good enough and if they're to be competitive at the World Cup they need to access much needed funding.

"So in this environment they obviously hold a process around the coaching decisions and they obviously fund those positions when they feel that the right person has been put in place.

"Last year there was obviously a difference of opinion and the Board went a different direction. I think you will find now it's quite clear the Board are looking to realign with World Rugby around making sure they secure World Rugby investment." 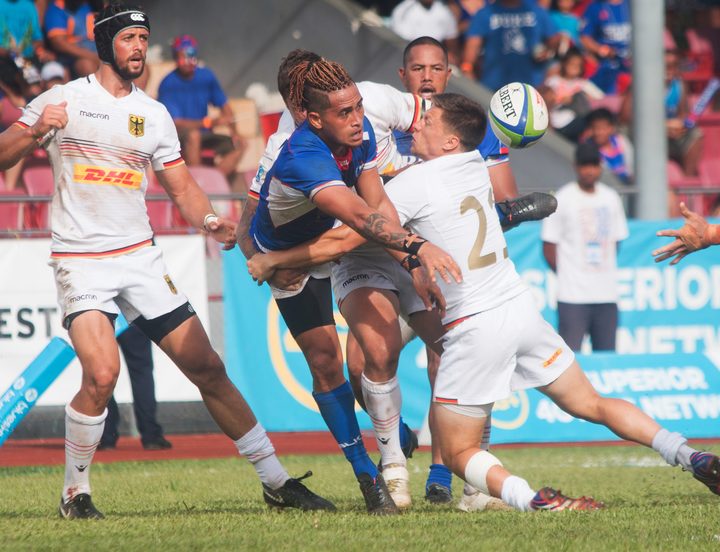 Manu Samoa's only test victories in the past year were against European minnows Germany. Photo: PHOTOSPORT

Zane Hilton saids Samoa's application for a seat on the World Rugby Council is also a factor in their decision to seek a change of coach.

"There's no doubt about that. World Rugby clearly drives the game from a High Performance perspective and invest heavily in the game here in Samoa," he said.

"Without being on the Board it's hard for me to speak for them but at the same time there's certainly going to be some alignment there with the fact that seats on the World Rugby Council are open currently.

"And Samoa have done everything they can recently, in the last five to six months, to put themselves in a good position to be able to apply for those positions."

The Samoa Rugby Union expect to appoint a new Manu Samoa head coach with the next month.