American Samoa's Director of Agriculture says the United States has approved half a million dollars in compensation for crops damaged by Cyclone Gita. 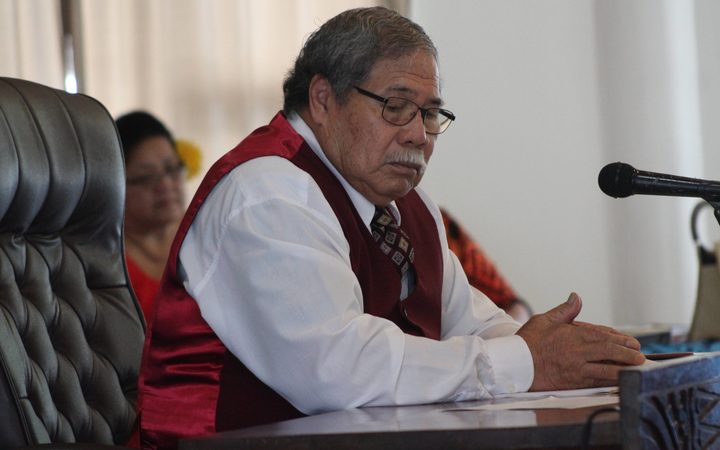 Filifaatali Mike Fuiava said he was working out a method for disbursing the funds.

American Samoa's treasury indicated this month it expected to receive about $US67 million in assistance from the US government following the cyclone.