The mayor of Penrhyn in the Cook Islands says he is pushing for another shipment of water to the island as a water supply shortage reaches a critical level.

There has been no rainfall on the island since June and the mayor, Rio Teika, said 100,000 litres that is being sent there this week is not expected to last for longer than dry weather is forecast.

So Mr Teika, who is currently in Rarotonga, is pushing for another barge, which is heading to the northern Cooks, to transport more water to fill the tanks on the island.

"So we're thinking about to [charter] a barge when comes back here (Rarotonga) and refuels again for our left over stuff, and [it will] have another trip back there, along with the water," he said.

Mr Teika said that Penrhyn had water shortages before, but not usually for this long. 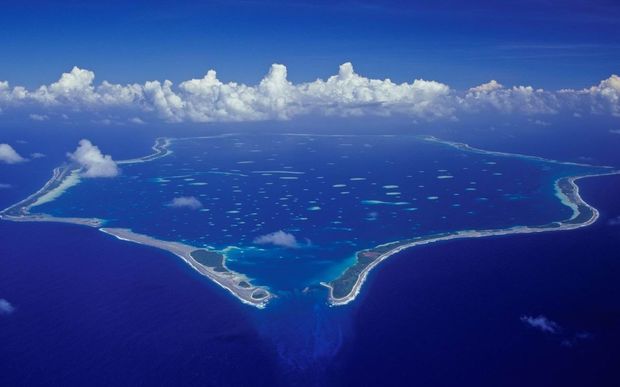 He said it was starting to affect people's everyday lives.

"The tank drinking water is [having to supply] everything - our showers, toilets and cooking."

The water that arrives by barge would be delivered to each of the houses' water tanks by truck, the mayor said.

Long-term forecasts also predicted below-average rainfall for the coming months, which would only make the situation worse, Mr Teika said.

The Cook Islands government previously said any further shipments of water to Penrhyn would depend on rainfall over the coming months.

There had recently been a team on Penryhn looking for underground water supply, Mr Teika said.