Captain Assad Vala top-scored with 110 runs from just 50 balls, including nine sixes, and was ably supported by half centuries from Tony Ura (51) and Charles Amini (61 not out), as the Barramundis piled on 239 for 2 batting first in Suva.

"It was really good today that three of us went past 50 so it's one of our batting plans - it's been really good in the last three games so hopefully we can continue it." 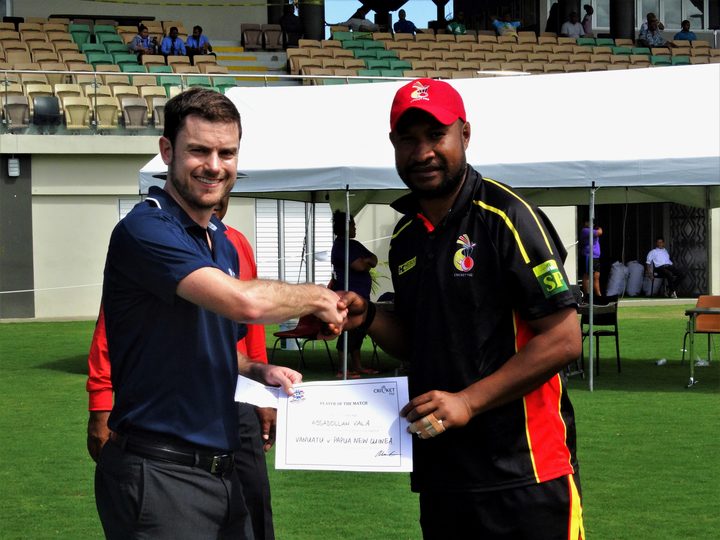 Nalin Nipiko top-scored with an impressive 84 for Vanuatu before they were eventually dismissed for 158 in the final over, with Chad Soper the pick of the bowlers with 4 for 22.

Meanwhile hosts Fiji picked up their second win of the tournament, scoring 139 for 8 before restricting Samoa to 130 for 7, to move up to second overall after three of six matches.

"Teamwork is the main thing for us and we support each other very well and it's just a group effort," he said.

The top two teams will advance to the next round of regional qualifying in the road to the 2020 World 20. 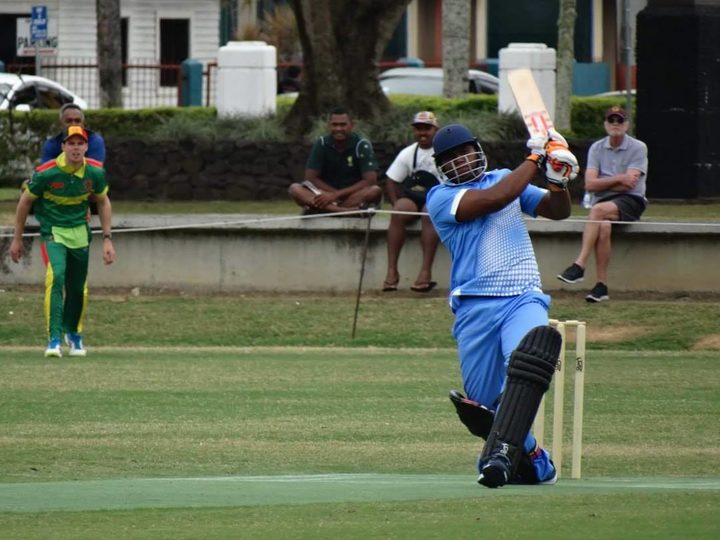