The Government of Israel says it stands ready to help every person in the Pacific have access to safe drinking water.

The Director General of Israel's foreign ministry, Yuval Rotem, told PACNEWS Israel was ready to share the technology that had allowed it to produce one third of its own drinking water and recycle 90 percent of waste water for use in agriculture. 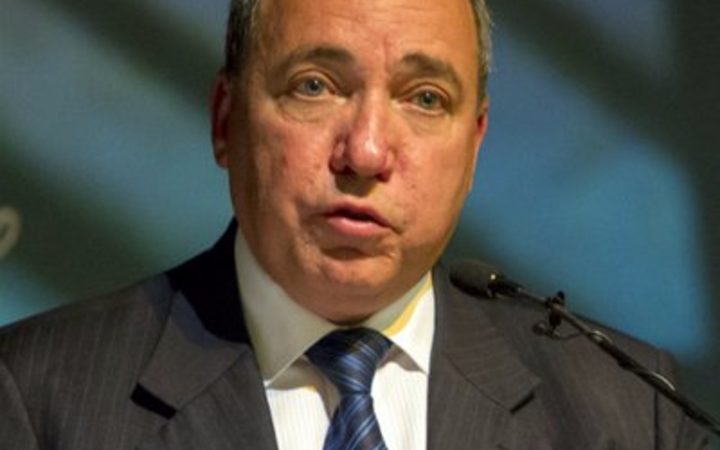