Gambling continues to impact heavily on Maori and Pacific people in New Zealand despite a decline in the number of people gambling nation-wide.

The findings come from the latest national gambling study and also reveal that rates of problem gambling in the country remain unchanged. 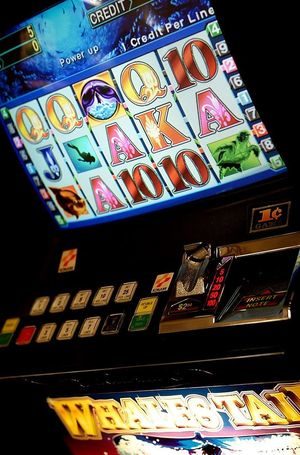 The study also shows that Māori and Pacific peoples are at high risk and are much more likely to develop problems than other ethnic groups.

"If you look at pacific and Maori populations, there the harm is magnified many-fold. And so, we're talking about a major contribution to health disparities and inequalities," said Max Abbott.

Professor Max Abbott said that although the number of pokie machines have dropped significantly since the Gambling Act was introduced in 2003, they remain heavily concentrated in high deprivation areas like South Auckland.

"The pubs and clubs have failed to demonstrate a duty of care that they're required to under law," said Max Abbott.

"I've come to the conclusion that frankly we should be getting to the point where we're not only looking to reduce these machines in these communities, we actually completely eliminate them."