Rain failed to put a dampener on Papua New Guinea who made a dominant start to the East Asia Pacific's Regional Cricket Qualifying for the next World T20.

Yesterday's third round of matches have been postponed until this morning after a day of constant drizzle in Suva.

PNG will be looking to make it three wins from three against winless Vanuatu, after outclassing Samoa by 80 runs and Fiji by 75 runs in Suva on Saturday.

Barramundis opener Tony Ura hit balls to all corners in the Barramundis opening victory, racking up 120 runs from just 55 deliveries, before captain Assad Vala chimed in with 70 in the latter. 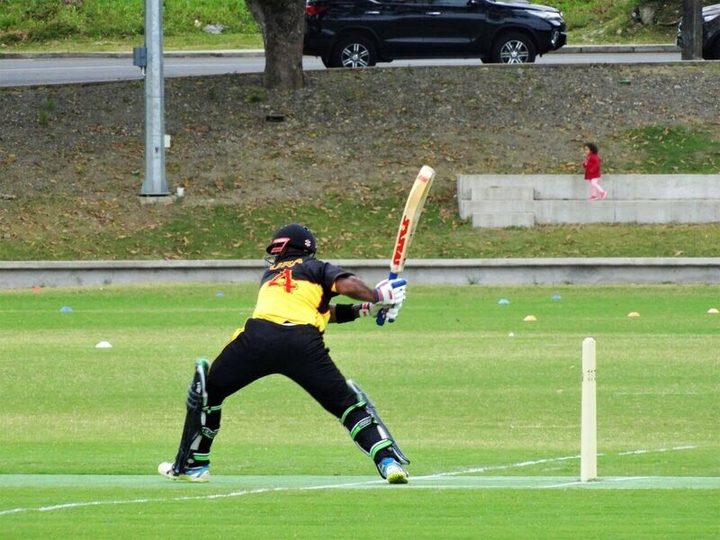 Captain Sekove Ravoka was ecstatic with his team's performance because "PNG and Vanuatu have been dominating for a long time now in the EAP region so it's a big step for us."

Samoa captain Ben Mailata compiled a quick-fire 57 runs from 38 balls as Samoa bounced back from a first-up defeat to beat Vanuatu by 17 runs.

Fiji and Samoa face a decisive clash this morning to keep pace with Papua New Guinea, with only the top two teams advancing to the final round of regional qualifying in 2019. 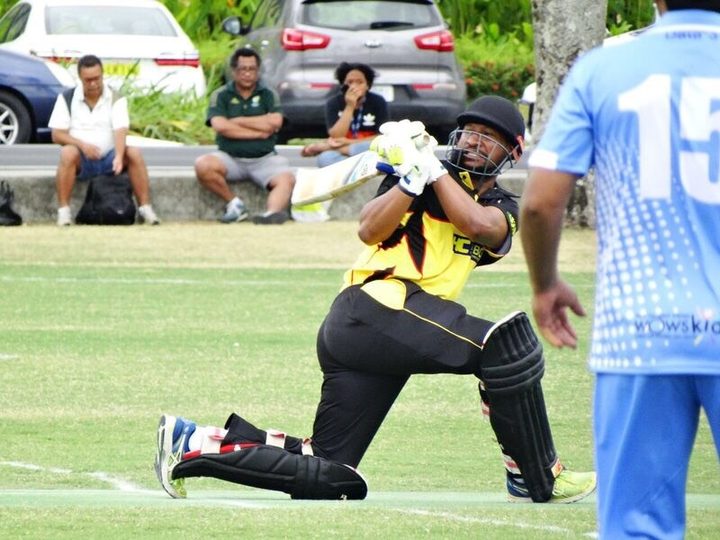 Captain Assad Vala put in a man of the match performance against Fiji. Photo: Supplied/Cricket PNG