The court hearing for Samoa sevens international Gordon Langkilde has been deferred until next month.

The 22-year-old was charged in July on two counts of battery, one count of assault and one misdemeanour charge following an off-field altercation with Welsh players at the Sevens World Cup in San Francisco.

Pacific Rugby Players CEO Aayden Clarke said Langkilde and his legal team turned up to court on Wednesday only to be told the hearing was delayed for a second time.

"I suppose it was a little bit unexpected. So the prosecutor has asked for a little bit more time because they're trying to collect a little bit more medical evidence, so basically we have to go back to the drawing board. In that respect it gives our legal team some more time to work with Gordon and our angle but obviously frustrating for him and his family," Aayden Clarke said. 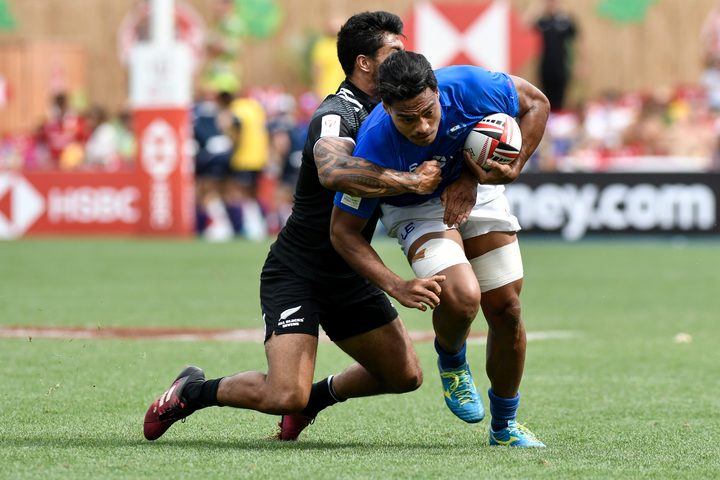 By the time Gordon Langkilde, who pleaded not guilty, returns to court on September the 5th he will have spent seven straight weeks in San Francisco.

"It's a frustration for Gordon and for his family really. Obviously, you can understand the uncertainty about what the end outcome is going to be so our biggest concerns are just making sure that he's ok, as we go through this process, and that his family understand the reason why...we just have to go really with what the District Attorney is saying at the moment," Aayden Clarke said.

Mr Clarke said Samoa team manager Peter Poulos is still in San Francisco supporting Langkilde, who is also being helped by the team's liaison officer from the Sevens World Cup.