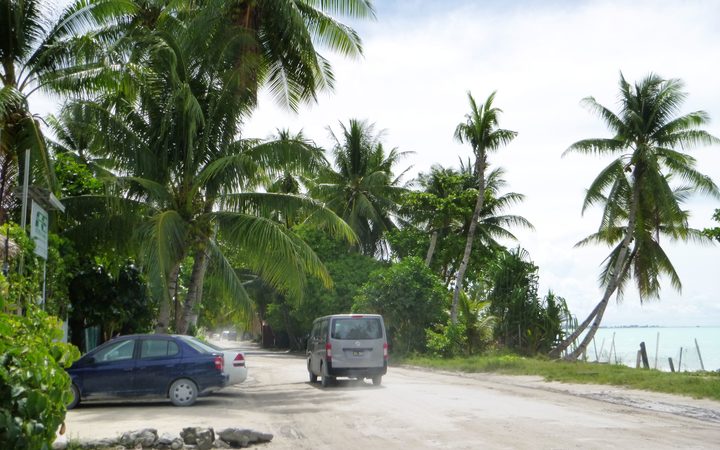 Kirbati's infrastructure minister says a multi-million dollar project to tar seal roads and runways in the outer islands will start early next year.

Ruateki Tekaiara says the first phase of the project is jointly funded by the Kiribati government, which is providing US$22 million, with a further US$29 million from the World Bank and Asia Development Bank.

The government says the project is part of its manifesto to raise the standard of living in the outer islands and to foster private sector development there.