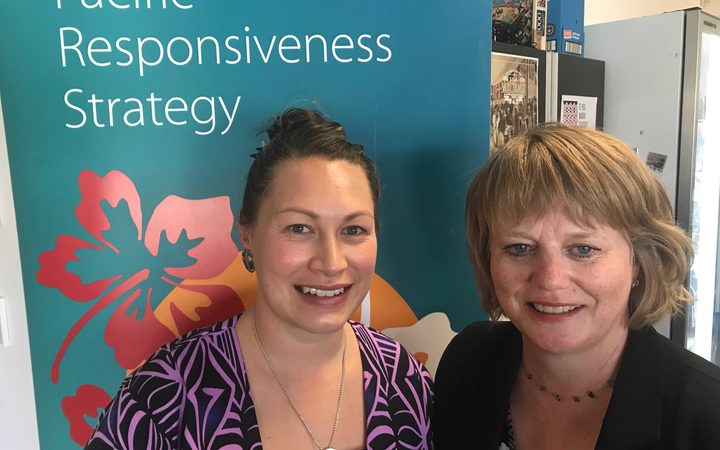 The Association has been established with support from PHARMAC, the New Zealand government's drug-funding agency.

It's grown out of a Facebook group formed several years ago by Kasey Brown, who is the association's first president.

Ms Brown said the association aimed to be an interface, helping Pacific people learn more about how best to access and use medicine.

She said knowing there was someone who could understand them was important for Pasifika when accessing pharmacies.

"I think that when Pacific people go into a pharmacy and they see someone that isn't Pacific, it's harder to engage because they're not quite sure where either team are coming from, really," she said.

PHARMAC's chief executive, Sarah Fitt, said the Pacific Pharmacists' Association would play a central role in supporting the agency's Pacific Responsiveness Strategy, which aims to elevate the health of Pacific peoples, by improving access to, and use of, medicines.

"We're aware of Pacific Islands patients not perhaps getting the access to medicines that they should be," Ms Fitt explained.

"Part of our organisational streategy is generally looking at why people don't access medicines ... it's not always the most obvious reason.

"What we want to do is start getting out into the community, talking to people, finding out what those barriers are, because we don't really know what they all are." 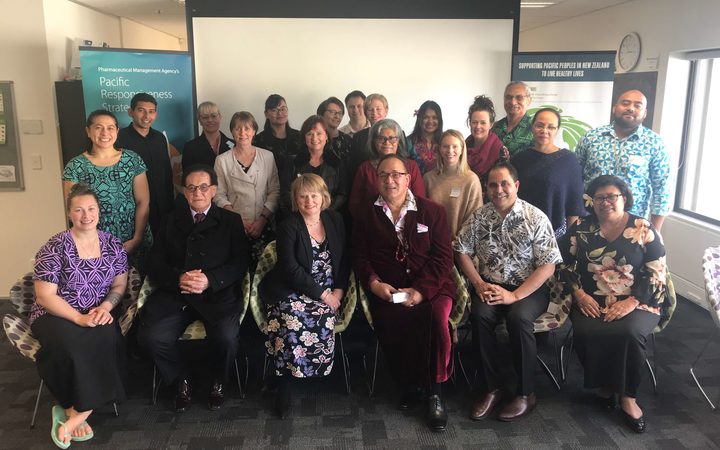 Kasey Brown said Pasifika could expect to soon see the Association starting to make itself visible in communities and the workforce.

"So with key people working in the Pacific Responsiveness Strategy, hopefully we'll be able to communicate these ideas and the strategy in general to the communities, that they can understand what we're doing, and how they can help themselves."