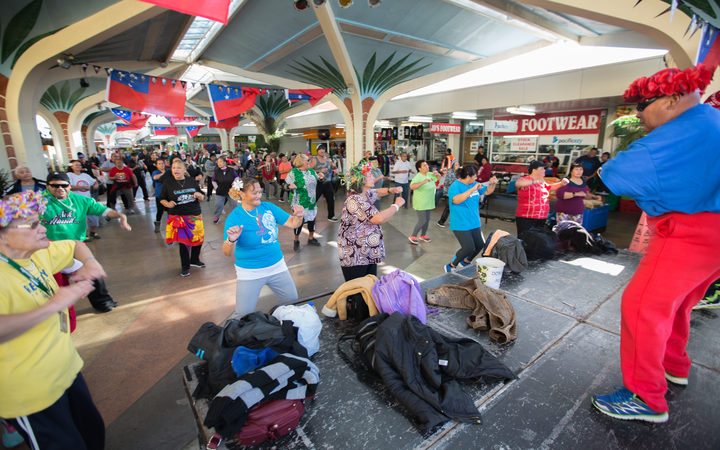 New Zealand's Treasury is working to include a Pacific perspective on wellbeing and living standards in the country, in a move to be more inclusive.

Treasury is developing a 'Living Standards Framework', which has a major focus on intergenerational wellbeing and can be used to weigh up different policy options.

As part of a series that explores the concept of wellbeing and the role culture plays, the government's lead economic and financial advisor has just published a discussion paper on the Pacific perspective.

Its principal Pacific advisor and one of the paper's authors, Su'a Kevin Thomsen, said it was a response to Treasury's growing awareness of the need to be "much more inclusive of all of New Zealand's diverse populations".

"This is quite a watershed moment for Treasury because it's not an agency that has a reputation for consulting externally to any great degree. So... recognising the fact that there are other significant populations that contribute to the economy is a huge step forward for us.

"And I think that there are a number of executives within Treasury who have been pushing this whole move to become more inclusive and it's on the back of that that we built a case for reviewing the Living Standards framework from a Pacific lens to see if it is an inclusive tool."

Their research found Pacific perspectives on wellbeing were not reflected in the Treasury's current framework, Sua'a said.

"They valued such things as family relationships, religion, and the meeting of obligations much more significantly than what was captured in our thinking in the Treasury about what was important," he said.

He hoped to hear from Pacific communities to find out if the Treasury paper was on the "right track".

It then planned to develop some key wellbeing indicators that were "uniquely Pacific".

The Treasury will be releasing two more discussion papers, which will consider te ao Māori and Asian perspectives on wellbeing.