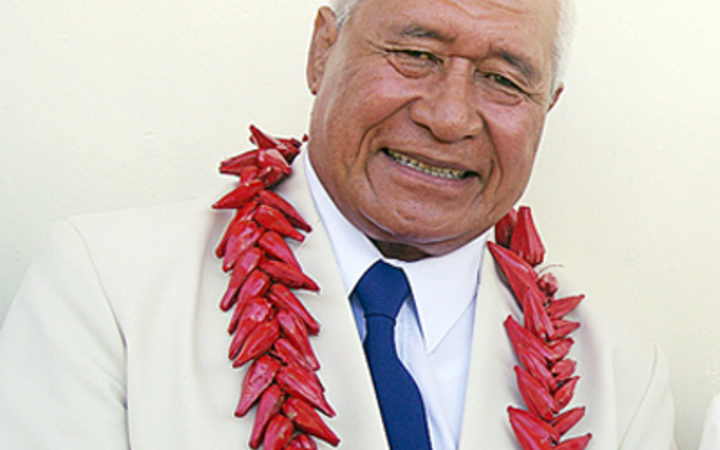 A long-planned merger of two health departments in Samoa appears to have gained new momentum in the wake of last month's vaccine debacle.

Two babies died at a clinic on Savai'i soon after they received their MMR vaccine, prompting the cancellation of the country's vaccination programme.

Two nurses have since been charged with manslaughter and will appear in court on Monday.

The health minister, Tuitama Dr Talalelei Tuitama, told TV1 officials are still awaiting the results of an autopsy which was performed by an Australian expert.

The government has for a while controversially planned to merge the National Health Service and the Ministry of Health, which recently went to a Commission of Inquiry.

Tuitama said that under the new merger plan and structure, incidents like the immunisation deaths should be a thing of the past.