A man has been arrested in French Polynesia for making more than 1200 nuisance calls to the emergency services. 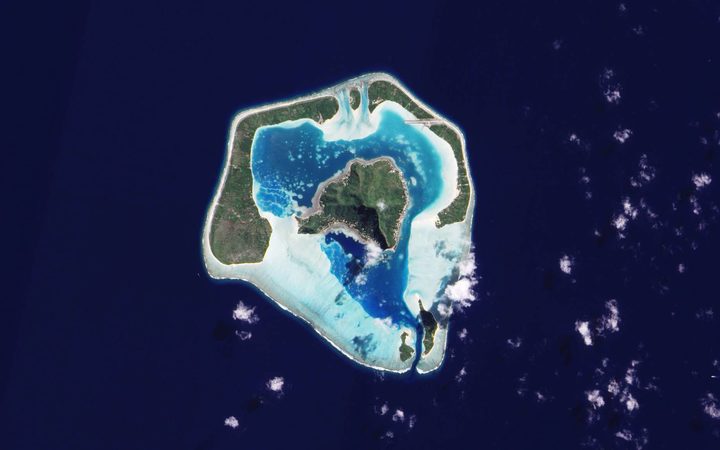 Radio 1 said the 45-year-old first made almost 600 calls while disguising his number, and then made almost 700 more calls in just three weeks.

This prompted the police commander to lodge a complaint, which quickly led to the arrest.

He had made the calls out of boredom because he was unable to return to his home atoll of Maupiti.

The man is to be tried in the criminal court on February 22.