Fiji's coastal fishery resources have been depleted due to years of over-exploitation, an agriculture official says. 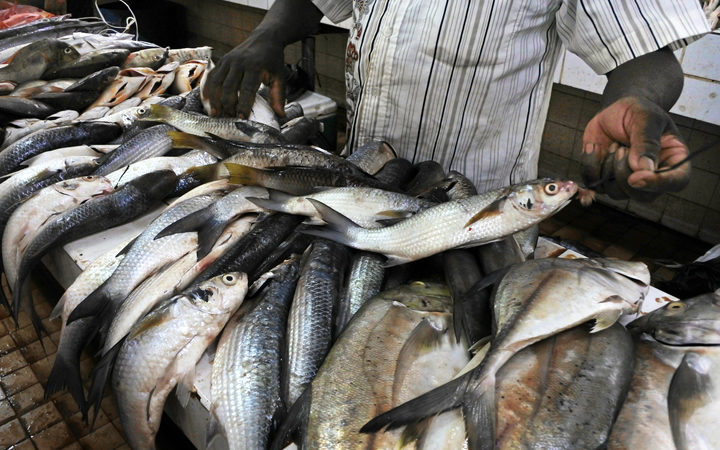 Naipote Katonitabua, the acting permanent secretary for the Ministry of Agriculture, said food security for Fijians living in coastal communities was at risk.

Over-exploitation of coastal fisheries was a Pacific-wide pattern and the focus of various regional commitments aimed at countering the problem, he said.

One example was the Melanesian Spearhead Group roadmap for inshore fisheries management and sustainable development, the official said.