Loan problems among Pacific island countries are a political issue induced by Western countries for their own interests, a Chinese analyst says. 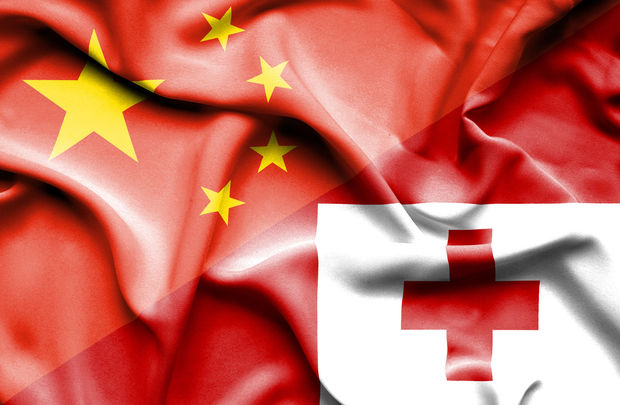 Yu Lei of the Beijing Foreign Studies University told the Global Times South Pacific nations were "bewitched" by Western countries including Australia and the US, who sought to gain political leverage in the region.

Western countries were trying to sow discord between China and South Pacific nations by inciting them to come up with the idea of writing off loans, the academic said.

Tonga's prime minister 'Akilisi Pohiva has suggested Pacific countries push for China to forgive their debts, although he has since backtracked on the idea.

Chinese aid was widely welcomed by Pacific island countries as it had no political conditions unlike Western aid, he said.

A researcher at the Chinese Academy of International Trade and Economic Cooperation in Beijing, Song Wei, also told the Global Times concessional loans could be written off based on China's rules on foreign aid and international rules.

Reducing or canceling loans applied to interest-free loans given to the most underdeveloped nations, not to concessional loans issued by China's Export-Import Bank, the academic said.

The newspaper also reported comments by Chinese foreign ministry spokesperson Lu Kang, who said China would continue to do its best to support and assist Tonga and other Pacific island countries in their pursuit of sustainable development.