The Guam Federation of Teachers is calling on Governor Eddie Calvo to veto the 2019 Budget, saying it will be detrimental for all public employees. 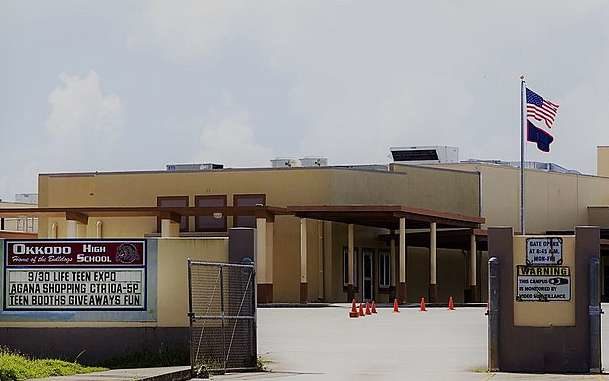 The federation cited a proposed pay freeze, prioritising of temporary employees and conditions on transfers among the contentious elements of the bill.

It described the bill as an anti-worker bill.

The Guam Daily Post reported the bill was voted down 6-9 on Friday.

However, a motion was later passed for it to be reconsidered and debate on the bill resumed.

The Guam Teachers Federation said it strongly opposes the bill because it took away increments and reclassifications from those earning the lowest in the nation.

The federation said the bill's only redeeming feature was its aim to protect whistleblowers.