Negotiations are continuing over the eradication of the Lopa tree from the Manu'a Islands Group in American Samoa. 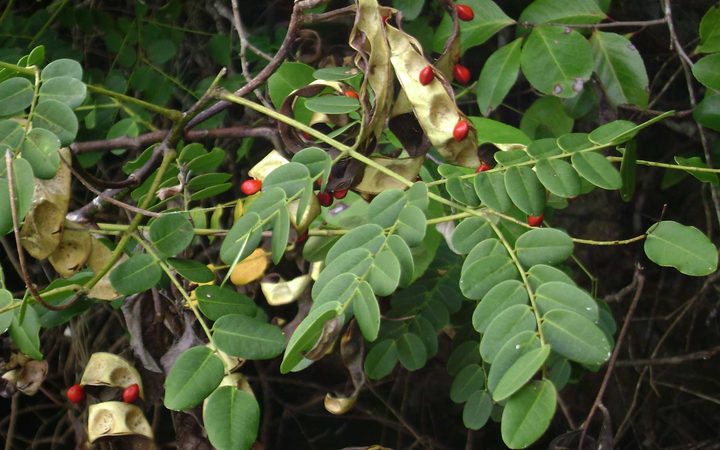 The tree is considered an invasive species that poses a threat to native plants but is also valued as a source of traditional medicine and a money earner.

The US National Park Service committed $US400,000 last year to completely eliminate Adenanthera Pavonina from the Manu'a islands of Ofu and Olosega after it was eradicated from the main island of Tutuila and Ta'u in the Manu'a group.

But the programme was put on hold after concerns were raised by local leaders.

Park superintendent Scott Burch said a balance had to be found between the needs of the villagers and that of the forest.

"We very much want to respect their wishes (but) Lopa is an invasive species so we do need to protect the forest," Mr Birch said.

"We're in discussions right now and we are pursuing negotiations with the village. Maybe we can find a balance that respects villages' needs and wants and at the same time protects the forest."

As well as the Lopa, the invasive Tamaligi was also being targeted, he said.

"The Tamaligi preciptates nutrients into the soil and then acutally poisons the soil to the point where other plants can't compete with it.

"Lopa acts a little differently. Lopa pushes out other trees and other plants and starts to dominate the forest."

Mr Birch said he did not want the territory's forests to end up like those in neighbouring Samoa where Lopa was not treated as invasive.