Representatives from the diplomatic missions of France, Australia and New Zealand in Vanuatu are making a humanitarian trip to the relocation centres on Maewo. 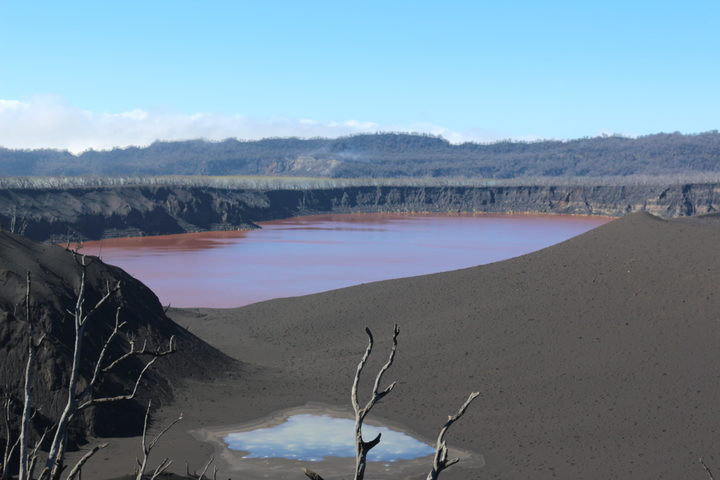 The Vanuatu government has said at least 3,000 people have been evacuated from the volcanic island of Ambae to Maewo.

The FRANZ partnership will be led by the heads of the diplomatic missions and accompanied by Government officials.

They are scheduled to visit four evacuation centres and host communities.

FRANZ was set up in 1992 and has helped in emergency situations in Vanuatu as well as in other Pacific countries.