New electorates are expected to be added when the Papua New Guinea general election is held in 2022, a government minister says. 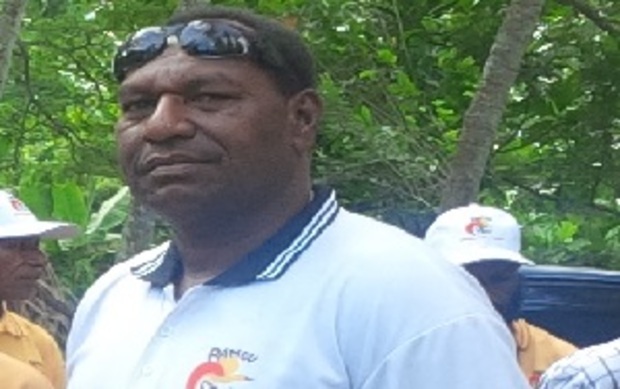 William Samb, the minister assisting the prime minister on Bougainville Affairs and Constitutional Matters, said the additions were part of new electoral reforms.

The National newspaper reported the new electorates, resulting from the splitting in two of some of the countries existing 89 electorates, would be announced soon.

The process of electoral reform must be completed prior to the 2022 election, Mr Samb said.

The reform was crucial in ensuring that the electoral process was fair and transparent and the management of elections was seen to be efficient and effective, he said.

The plan was to help the commission improve its performance by drawing on the experiences of the 2017 national election and past electoral events, he said.