Authorities have closed a gold mine in Korowai in the southern part of Indonesia's Papua province, following uproar over the company hiring newcomers ahead of local tribe members. 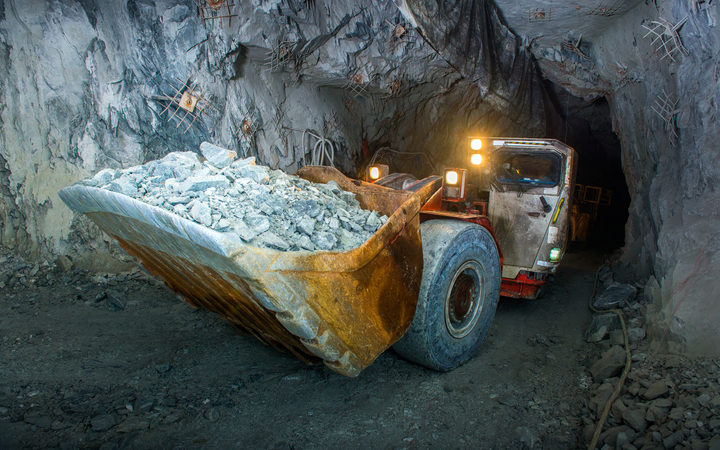 The Jakarta Post reports the mine was closed on Friday by the Papua Governor Soedarmo, along with the police and military chiefs.

Two helicopters that were to be used to transport workers to the mine site, were sealed at the Tanah Merah airport in Boven Digoel regency.

The mine is understood to employ about 3000 workers..

Separately a Papua councillor, John Jose Gobay, said the mine should be managed by the local residents of Korowai, as stipulated in the 2014 law on local administrations.

He urged the Papua governor to propose to the Energy and Mineral Resources Ministry to hand the mining site over to the local tribe.