Papua New Guinea police say the 15-year-old boy beaten by two police officers in West New Britain has been charged after he allegedly attempted to rob a young woman. 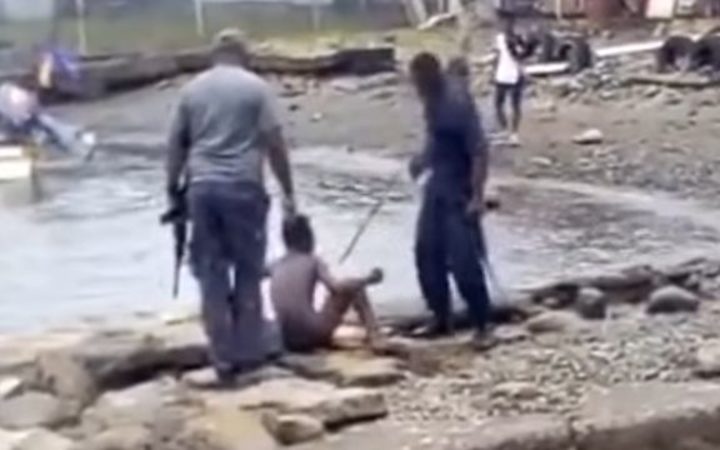 A video of the officers beating the boy has gone viral on the internet, prompting condemnation of police brutality from the police minister, the police commissioner and NGOs.

The director of the police media unit, Dominic Kakas, said the boy was not seriously injured.

"Now the suspect, the 15-year-old boy was arrested, charged and released under the Juvenile Justice Act and is now with his parents. According to reports obtained from the medical team the suspect did not sustain any serious injuries but he will appear in court on Friday."

Dominic Kakas said the two officers have been suspended and are being investigated by police internal affairs.

He said the two men will be charged following the investigation.