More than three quarters of sexual crimes against children in Papua New Guinea never make it to trial because of problems gathering evidence, according to an Australian police officer working in the country.

Detective-Sergeant Michelle Harris, who has been seconded to PNG from the Australian Federal Police, said of the 1303 cases put before the court last year in Port Moresby, 78 percent of them did not make it to trial. 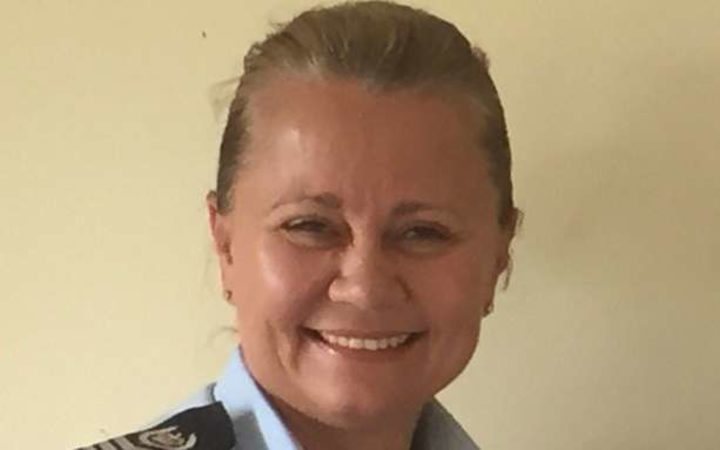 The statistics were likely worse outside the National Capital District, she said.

Ms Harris is an organiser of the Pikinini Witness Workshop which brings together all facets prosecuting sexual crimes against children.

Ensuring children were not re-victimised during forensic evidence gathering was integral to success, she said.

"The courts were reluctant to accept the evidence of a child standing alone. We needed to improve what is presented before the court and help increase convictions," Ms Harris said.

Lifting conviction rates was the ultimate goal behind the design of material and content for the workshop, Ms Harris said.

PNG had adapted a component from Queensland Police's child interviewing programme which suited the local environment, she said.

"They deliver very intensive training in relation to the interviewing of children and the techniques that are best practice."