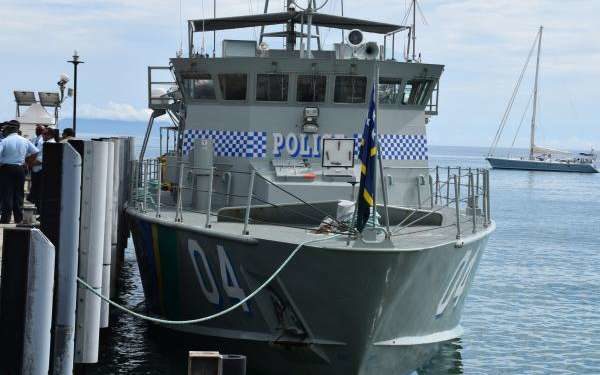 It left the Russell Islands in Central Province last Thursday, heading to Honiara.

The director of Police Maritime, Charles Fox Sau, said a search had been underway since Friday.

The Solomons' Maritime Rescue Coordination Centre was involved and a search and rescue map had been drawn up, Mr Fox Sau said.

The search covered areas in West Guadalcanal, Isabel, and around the RusselI Islands, he said.

The missing 6.5 metre banana boat had a 40 horsepower outboard motor and all vessels in the area should look out for it, the police director said.

People travelling by sea should always to think safety first, he said.