Papua New Guinea's government is under fire as a series of APEC senior officials meetings gets underway this week in the capital.

Pot Moresby is gearing up to host the APEC leaders summit in three month's time. 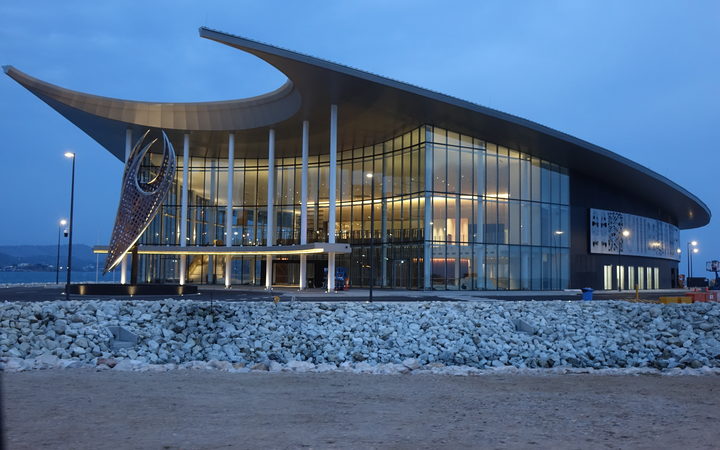 This week in Moresby, the APEC Experts Group on Illegal Logging and Associated Trade is to formulate plans to combat illegal logging in the region.

This comes on the heels of a new report by NGO Global Witness claiming PNG hasn't stopped rampant illegalities in its forestry sector.

Representatives of the NGO are in town this week, seeking answers from PNG but also urging China, as the largest market for PNG tropical logs, to put safeguards in place to ensure the log supply is legal and sustainable.

Meanwhile, officials from APEC countries are meeting in Moresby on food security.

While PNG had more than a million farmers who fed more than seven million people each day, the government continued to allow foreign corporations to steal farmer land for logging and oil palm plantations, Act Now said.

The prime minister Peter O'Neill, however, is offering a more positive take on the APEC events ramping up towards November's summit.

Agreeing that hosting APEC was putting a global focus on PNG, he told the Business Advantage PNG Investment Conference in Brisbane yesterday that it was an exciting time for PNG to showcase its culture and economy.

"APEC is an investment for the future of our economy, our Nation and our people as we promote Papua New Guinea as an investment destination for businesses and also demonstrating leadership in our region whilst taking the opportunity to promote the positive economic potential that our country has to offer."

Meanwhile, the prime minister condemned the violent unrest involving members of the disciplinary forces in a Port Moresby suburb at the weekend.

Local media reported that tensions were sparked after PNG Defence Force personnel were involved in a confrontation with members of the public over an attack against a soldier.