Two investigations are now underway into the case of Samoan businessman Tui Va'ai Jr, who is believed to have absconded while under a Departure Prohibition Order from the court. 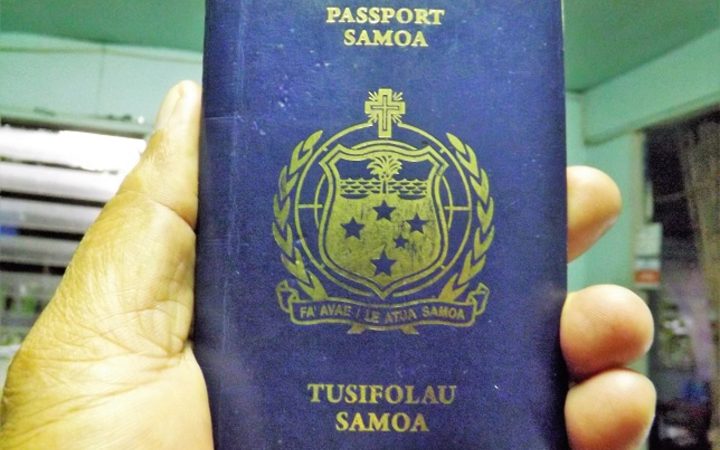 The chief executive officer of the Ministry of Prime Minister and Cabinet, Agafili Tomaimano Shem Leo said a criminal investigation had been launched by police.

An internal ministry investigation was also underway into how the businessman managed to obtain a new passport which allowed him to leave the country, Agafili said

Va'ai Jr's two passports were surrendered to the Ministry of Justice after he was remanded on bail on a criminal charge.

Initial inquiries had confirmed, however, that a new passport had been issued which was used by the businessman to leave the country, Agafili said.

It was not disclosed where he travelled to but one of the passports he handed into the court was a New Zealand passport.

"The police investigation is looking into how Mr Tui Vaai Junior managed to get a new passport and left Samoa," Agafili said.

An arrest warrant was issued by the Court for Tui Va'ai Jnr on 20 July.