Tahiti are relishing the chance to redeem themselves on home soil when the men's OFC Under 19 Football Championship kicks off today.

Tahiti captain Roonui Tehau was a member of the under 17s squad that was knocked out in the group stage last year in front of their home fans.

A number of that squad have graduated to the under 19s, which has also been boosted by the inclusion of several France-based players.

Tehau said they talk about their previous disappointment and are really hoping to bring the title home this time.

"I don't think it is added pressure, the contrary actually, it's an advantage to play this competition at home - especially after the failure of the U-17. We are happy to play the world cup qualifier here," he said. 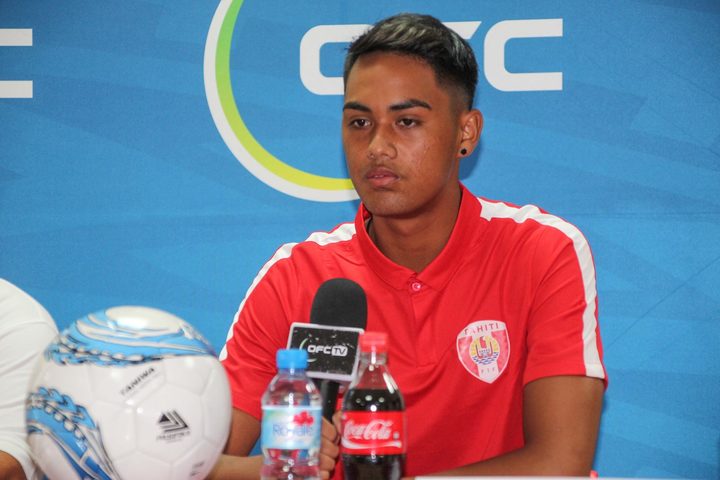 Tahiti begin their campaign against defending champions New Zealand, who are missing a host of front-line players.

Professional quartet Michael Woud, Sarpreet Singh, Liberato Cacace and Dane Ingham are not in Tahiti but captain Joe Bell still believes they have the squad to get the job done.

"We've come in very prepared so basically we're coming in, we're going to hope to do the best we can," he said.

"I think Des (Buckingham, our head coach) has set us up very well so obviously the goal is to win the tournament, as with all the other teams, but I think there's a good chance." 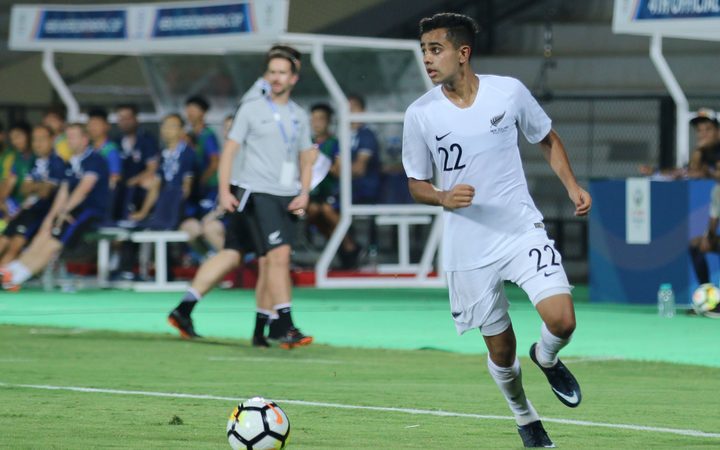 In this afternoon's opening Group A match of the tournament, Tonga face Papua New Guinea in their first ever match in the Under 19 main draw.

The Kingdom won the OFC Under 19 Qualifier in June and coach Soane Mailangi said, although his side can ultimately be considered the underdogs of the tournament, they trust in their abilities.

"We know what we did, we know what we're doing. We're looking forward to our first game against Papua New Guinea." 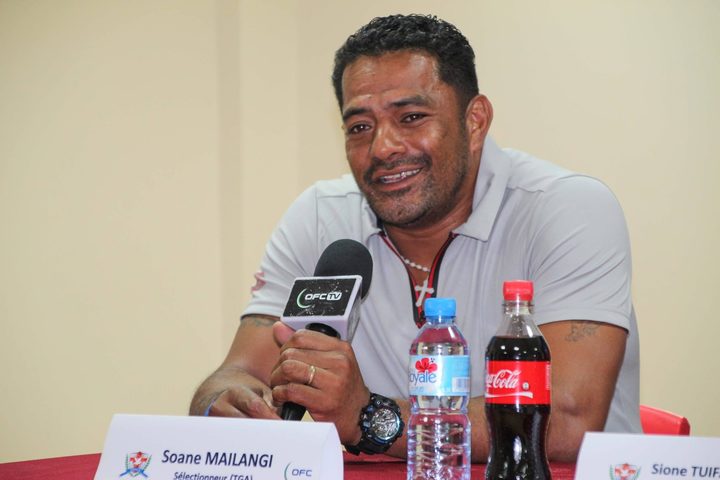 "Everyone is here to compete and we'll see how we go. But we're happy to be here, excited," Kamake said.

New Caledonia, Solomon Islands, Vanuatu and Fiji play the opening round of Group B matches tomorrow.

The top two teams in the OFC Championship will qualify for next year's FIFA U-20 World Cup in Poland.