It will take a full team effort for Tonga to be competitive in their debut appearance at the OFC Under 19 Men's Football Championship, a team official says. 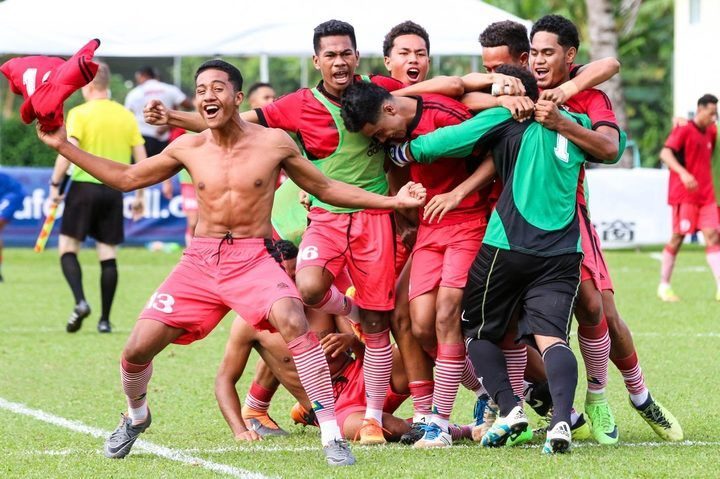 The Kingdom qualified for the main draw after winning the June qualifier event in Rarotonga.

The team's technical director, Kilifi Uele, said local players had spent the past two months training together in Tonga, while two recruits from the United States and Australia only joined the squad this week.

Despite an imposing draw, with pool matches against Papua New Guinea, New Zealand and Tahiti, Uele said Tonga could hold their own.

"We already know since we're coming up from the bottom four and we're facing the countries at the top but it doesn't mean that we haven't (got) a chance and positivity to win matches in the group stage, even though this is a tough group that we have," he said.

"But while I was preparing the boys (I told them) the only way we're going to win the matches is to be playing as a team in unity in attacking and defending, that's what we are capable of."

Tonga play Papua New Guinea in their Group A opener on Monday.

New Zealand are the defending champions, with the top two teams to qualify for next year's FIFA U-20 World Cup in Poland.