A lack of compliance with directives from the Papua New Guinea National Court by the lawyer for the Electoral Commissioner, Patilias Gamato, has seen his case against a blogger thrown out. 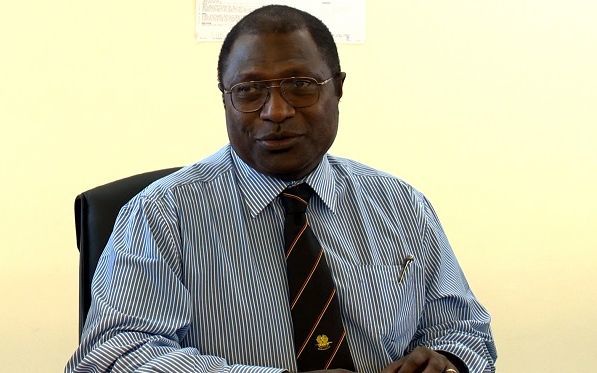 Justice Ere Kariko raised concerns about the number of cases in which lawyers did not comply with court directions, according to LoopPNG.

Mr Gamato had filed against the activist-blogger Martyn Namorong in July last year, asserting he had been defamed.

The commissioner got a restraining order stopping Mr Namorong from publishing any further allegedly defamatory remarks on Facebook or Twitter.

However the court said Mr Gamato's lack of compliance with court directions showed a lack of genuine interest in pursuing the case.

Justice Kariko yesterday exercised his right to dismiss the case.