Solomon Islands Police have been cracking down on anti-social behaviour in the country's Central Province. 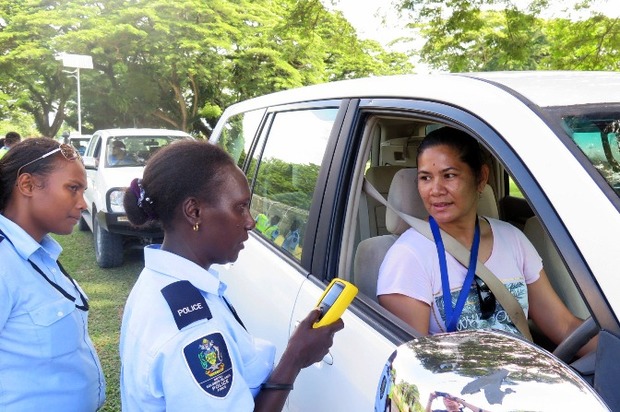 Police are enforcing a zero tolerance approach with efforts focussed on the provincial capital Tulagi.

Inspector Hugo Maelasi said the operation, executed this week, is focused on illegal markets, people causing a nuisance at night, marijuana use, illegal brewing of alcohol and being drunk and disorderly.

Police have been acting on information from provincial and community leaders and the Central Province Crime Prevention Council, he said.