A church founder and self-titled pastor is in a South Korean prison, accused of enslaving followers in Fiji. 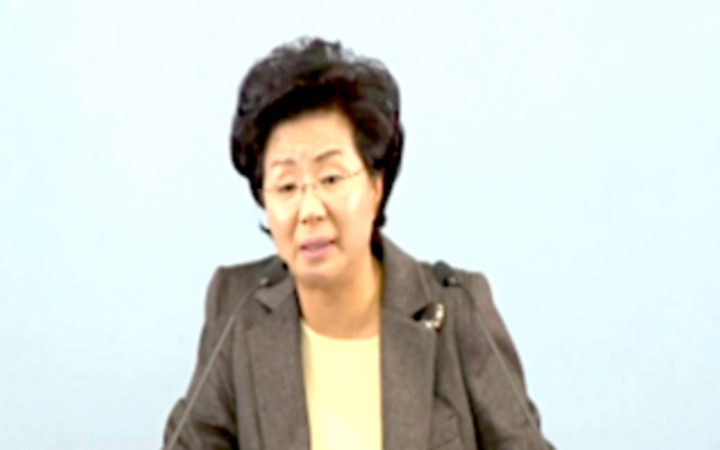 The Grace Road Church has extensive business networks in Fiji, but the government said these would not be affected by Shin Ok-joo's arrest.

The police in South Korea said Ms Shin, who was arrested last week, has been charged with slavery and foreign exchange violation.

Her church believes an armageddon is coming, and Fiji is the only place in the world that will escape it.

Up to 400 Korean followers are reported to have worked in Fiji, but South Korean authorities said their passports were confiscated and they're not being allowed to leave.

The church - which has been condemned as a cult by Fiji's Methodist Church - has an extensive business network in Fiji, with agriculture, food, and retail stores across the country.

Government ministers have been involved and endorsed the businesses, and the church's construction arm is extending the President's House and building a new Prime Minister's office.

The attorney general, Aiyaz Sayed Khaiyum, has told local media that Ms Shin's arrest will not affect these operations.