The former head of the Australian Border Force says all deaths in offshore detention centres should be investigated by an Australian judge or coroner.

12 people have died on Manus Island, Nauru, or Christmas Island since Australia resumed its programme of detaining asylum seekers offshore in 2013. 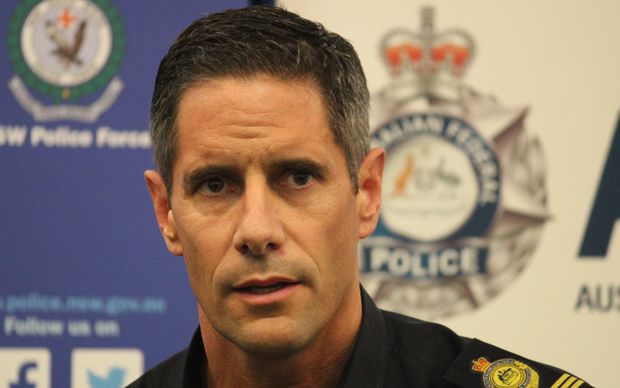 Only one death has been brought before a coroner, that of Hamid Khazaei, who died from an infection he got on Manus Island in a Brisbane Hospital in 2014, which triggered a Queensland coronial inquiry.

The findings of that investigation were released on Monday, and revealed a litany of errors by Australian bureaucrats and Papua New Guinea medical staff.

In an interview with The Guardian, Roman Quaedvlieg said the current system, where deaths are rarely investigated formally, leads to speculation and a failure to address systemic problems.

Mr Quaedvlieg said it would be appropriate for an Australian coroner to investigate all deaths, as they would be impartial and thorough.