The Papua New Guinea province of Morobe wants to see a second provincial city built at Nadzab outside Lae. 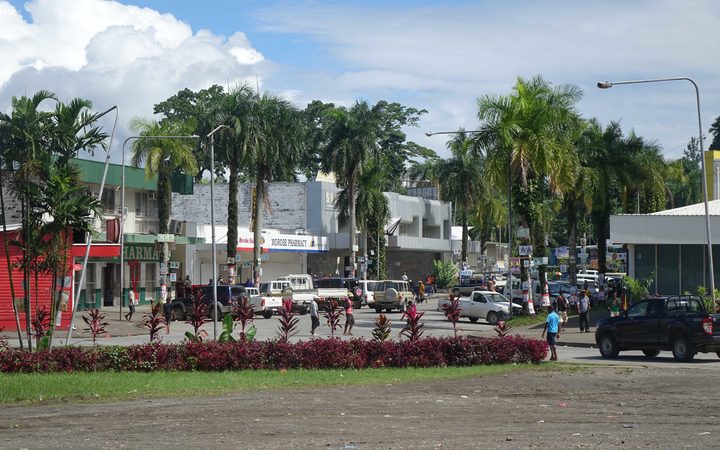 The National newspaper reports Morobe's governor Ginson Saonu put a proposal for a centre to be called Lae Nadzab Airport city when presenting development plans for the province in Port Moresby.

Mr Saonu said Morobe is a country within a country and the capital Lae is getting cramped with all the businesses and activities going on there.

Mr Saonu has called on landowners from Lae and Watarais in Markham to hold onto their land, as the government would support redevelopment of such property.

He said he is thinking about the positive development of Morobe.