Tongan noble MP and former Prime Minister, Lord Tu'ivakano, has had his bribery and money laundering case adjourned again, this time until August 9. 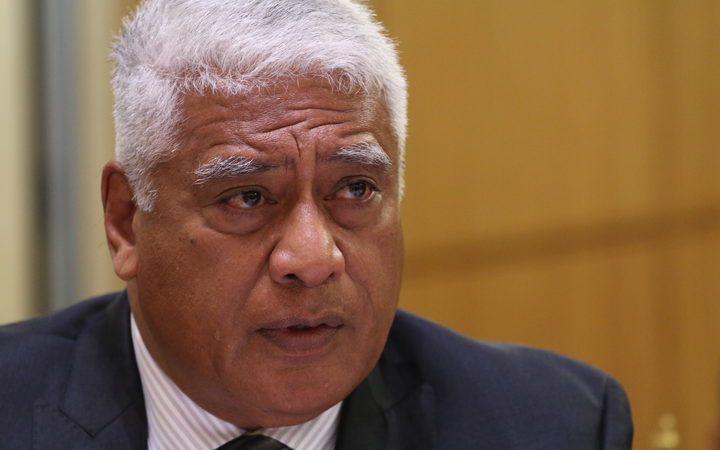 Matangi Tonga reports the case was called in chambers on Monday and then adjourned.

The case has been called and adjourned numerous times due to various filing of document needs and related matters .

Tu'ivakano was arrested on March 1 and charged with 10 counts, including one of making a false declaration to obtain a passport, two perjury counts, five for accepting bribes and two counts of money laundering.

Tu'ivakano served as Prime Minister between December 2010 and 2014 and was Speaker of the House during the last term.