A stoush has emerged in Fiji between a Chinese construction company and local villagers on the Namada river. 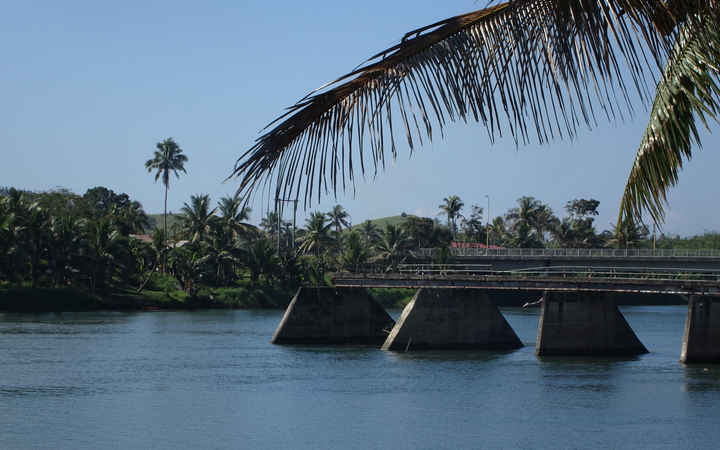 The Islands Business magazine reports local village leaders saying pipes as long as 150 metres left by China Railway were washed away by a recent storm.

The material was part of a project last year to dredge Sigatoka River but the pipes ended up grounded on reefs near Namada.

China Railway reportedly said it would consider compensation for Namada villagers but then withdrew its offer, saying the damage was the result of a natural disaster.

The company is frequently contracted by the Fijian government for construction projects.

In June it launched a $US2.1 million upgrade of the University of the South Pacific in Suva.