A new tank-like military vessel under development in Indonesia is being targetted for use in provinces including Papua. 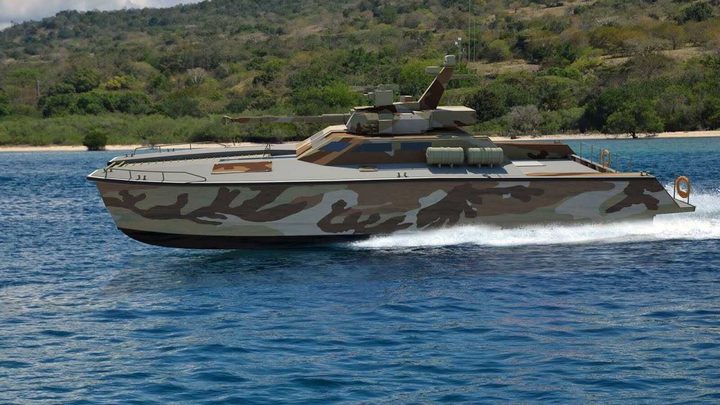 He said they are to be used in regions with many rivers and swampy areas such as Papua and Kalimantan.

PT Lundin describes the vessel as "a tank in the form of boat", flexible enough to pursue pirates up narrow rivers that can't be accessed by wider bodied patrol boats.

The minister said orders for the tank boat have been received from military forces of other countries such as Russia.