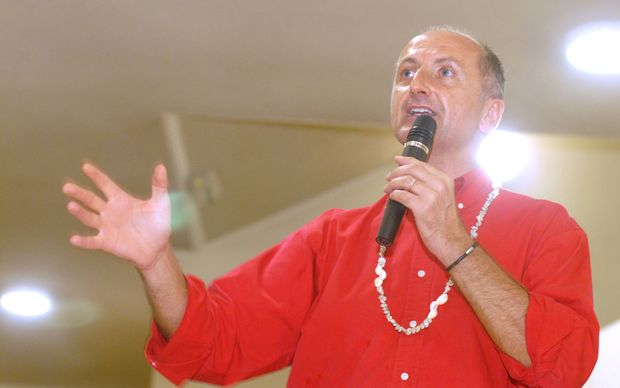 Mr Yanno, who stood as an independent after quitting as leader of the small anti-independence MPC party, won in the third round of voting.

He secured 29 votes, defeating the pro-independence candidate Roch Wamytan, who got 23 votes.

After the second round of voting yielded the same result, Mr Santa withdrew his re-election bid, clearing the way for Mr Yanno to become Congress president for a second time.

During today's vote the two members of the Labour Party were absent.

After their decision not to support the independence referendum, the pro-independence bloc in Congress has excluded them from the group.