A ninth political party has been registered in Fiji. 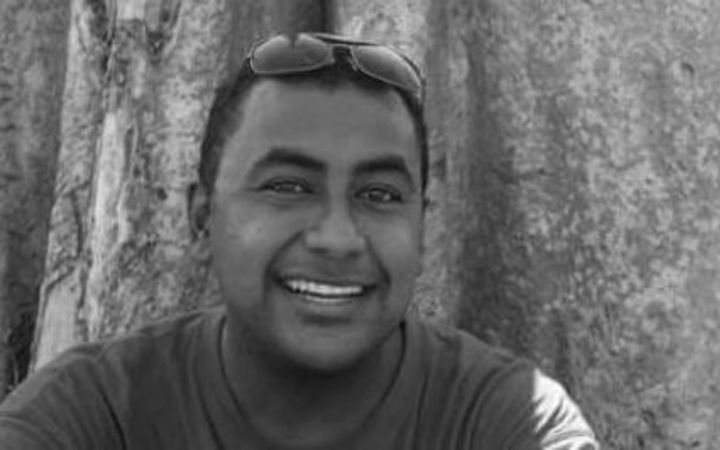 The Registrar of Political Parties, Mohammed Saneem approved the HOPE party's registration earlier this month according to reports from Fiji.

HOPE was formed by several former members of two opposition parties in Fiji's parliament, Mick Beddoes, Pita Waqavonovono and Tupou Draunidalo, who is the party's president.

An election is due this year although the exact date is yet to be announced.