The Fiji International golf tournament turns five next week and organisers believe this year's course and playing field are the best yet.

Former world number one Vijay Singh has been involved since the start and this year is joined by fellow major winner Ernie Els.

The tournament director, Natalie McIlroy, said the support of Singh has been crucial to the tournament's success.

"When he came back to Fiji in 2014 I think it was the first time he'd been able to come back to Fiji in 10 years so it certainly was a great coup for the country to have him visit and since then he's played every year of this tournament and loved it," said Natalie McIlroy.

"When he is here during tournament week he's very generous with his time. He helps out with sponsor entertainment and talking to kids and potential golfers and signing autographs and really interacting with the crowd here so definitely been an integral part of the event and he's been fantastic to deal with each year." 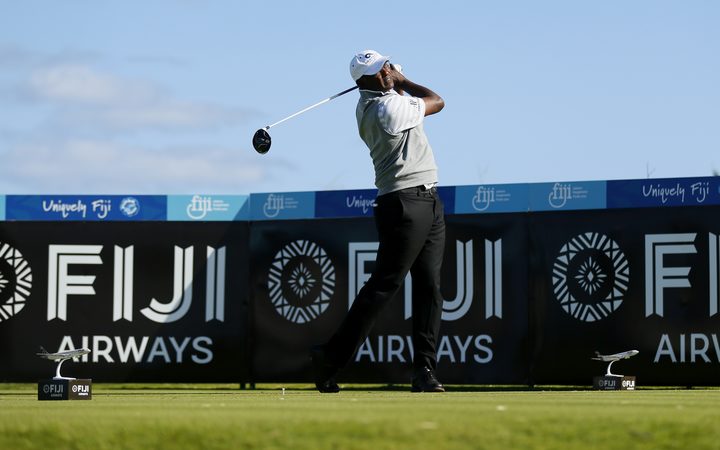 The 55 year old Singh, who's best finish at Natadola Bay was a tie for third place in 2015, will be part of a record Fijian contingent in this year's field.

"We actually run a local qualifying event and put aside four spots for local Fiji PGA professionals to qualify through and play in the tournament. We also provide the winner and the highest-finishing local Fijian professional in the Fijian Open an exemption through to the tournament as well so this year we actually have eight Fijian professionals playing in the event, which is the most we've had to date which is fantastic," Natalie McIlroy said.

Ernie Els, who will captain the International team at next year's President's Cup, spent over 700 weeks in the top ten of the world rankings and won his fourth major title in 2012.

"He actually expressed his interest to want to come to the tournament last year. Just with dates and things like that he was unable to attend last year so he kept in touch and got on the boat early and said he'd love to come and play in the event. To have someone of the calibre of Ernie Els endorsing the event and coming along and wanting to play in Fiji I think it says a lot about the tournament and how it has progressed over the years," said Natalie McIlroy. 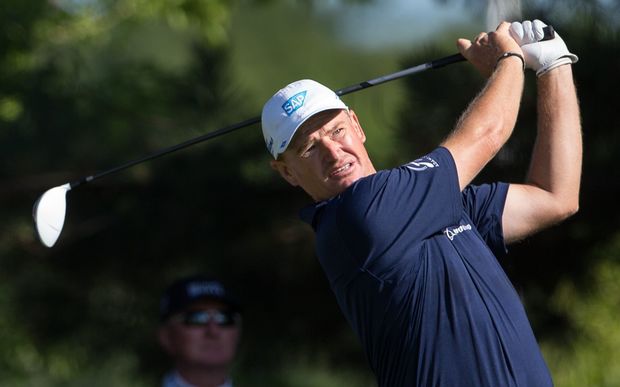 Ernie Els is contesting the Fiji International for the first time. Photo: Photosport

"It's really now that it's had 12 months to mature and settle in the course is in absolutely pristine condition. The feedback from all the players after the redesign launch last year was unbelievable - they really commended Vijay on his skills in designing the course, saying it was a fantastic championship course but also a fair course for the amateurs who play it year-round." 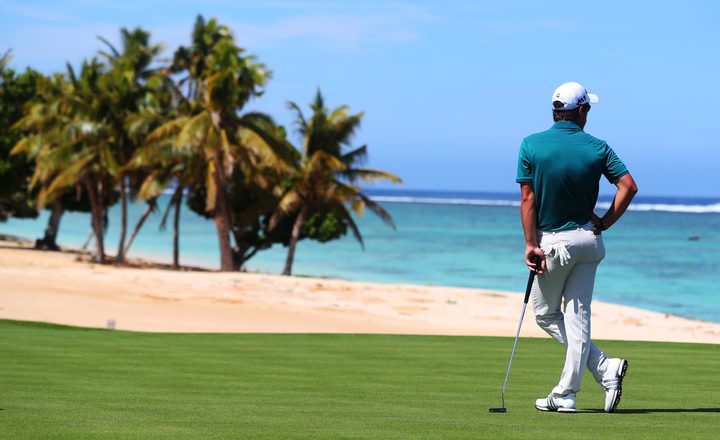 The eighth hole at Natadola Bay. Photo: PGA of Australia