A proposal by the Samoa Shipping Corporation for a bed and breakfast at Samoa's inter-island ferry wharf at Mulifanua is strongly opposed by the minister responsible for the corporation. 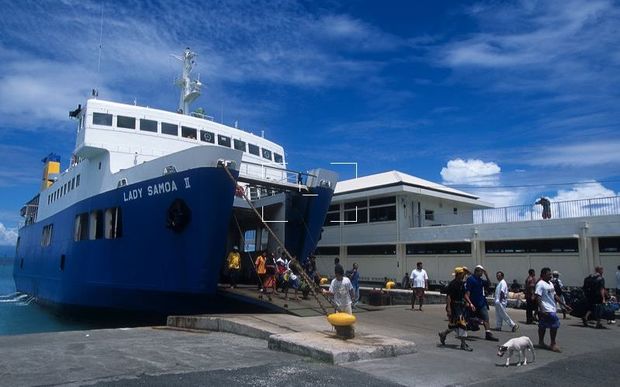 The Samoa Observer newspaper reported Papali'i Niko Lee Hang saying he would ensure that no public funds went to such a project because the government should not compete with the private sector.

Government agencies had a poor track record when it came to managing publically funded hotels, he said.

The Corporation's general manager, Papali'i Wille Nansen, revealed the plans for the bed and breakfast earlier this month.

The corporation should focus on improving ferry services between the main islands of Samoa and other Pacific nations, the minister said.