Fiji's prime minister has told a climate conference in Fiji that everyone needs to be more ambitious to reach climate change goals. 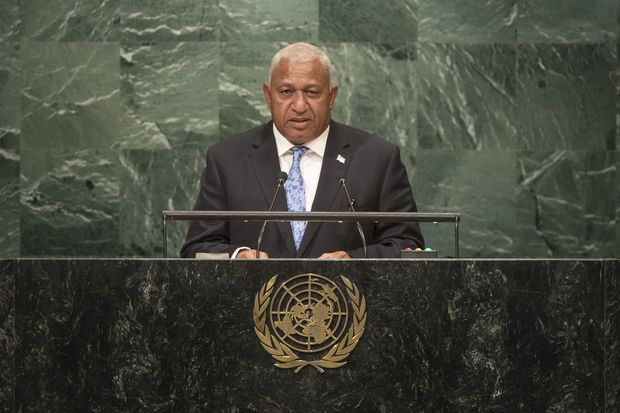 As president of last year's UN climate talks (COP23), Mr Bainimarama said he had deep concern and impatience at the lack of progress on curbing climate change.

The latest projections were that temperatures would rise as much as three degrees celsius over the next century, he said.

"We cannot let that happen because it would spell the end of our way of life forever," Mr Bainimarama said.

"To achieve the goal we have set - to keep warming within 1.5 degrees - we must ask more of each and every person on earth.