The sale of foreign made 'bilums' in Papua New Guinea is deeply concerning , the trade minister says. 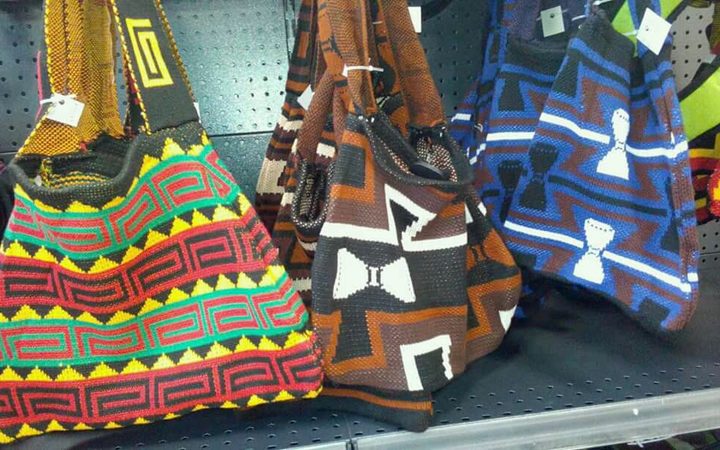 Wera Mori made the comment while being questioned in parliament about the traditional woven bags.

The governor of Northern Province, Gary Juffa, asked about Chinese made bilums undermining the intellectual property rights of local craftspeople.

The question followed calls from business women in PNG for the government to stop foreigners exploiting the traditional arts and crafts market.

Mr Mori said the customs and traditions of PNG would not be compromised regardless of the circumstances, but he said the sale of foreign made bilums purportedly as local artefacts was unacceptable.

The Post Courier reported him saying investigations were underway to find out who was bringing the fake cultural items into the country.

The minister would also talk to the Intellectual Property Office to try and make it easier for PNG citizens to access their intellectual property rights, Mr Mori said. 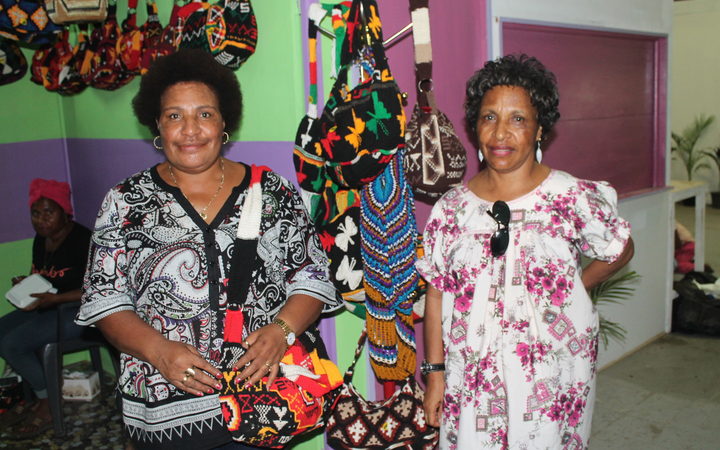