There is a high likelihood medical error was to blame for the deaths of two infants in Samoa following their MMR vaccinations, a vaccinologist and senior lecturer says.

The one-year-olds died earlier this month, minutes after receiving the jab for measles, mumps and rubella.

The babies in Samoa did not have an allergic anaphylactic reaction and it was unlikely the vaccine had become contaminated by being left at room temperature for too long, Dr Petousis-Harris said.

That meant the third and most likely cause was that the vaccine was prepared incorrectly by medical staff, she said.

"Looking at how quickly the deaths occurred really leaves only one real possibility and that is that something other than water was used in the vaccine but those investigations are what's being carried out now to see what actually happened."

Two investigations are underway, one by health authorities, the other by police.

The director of protection, regulation and assurance at New Zealand's Ministry of Health, Stewart Jessamine, said the vaccines Samoa received were of high quality, assessed and approved by the World Health Organization and distributed by the UN children's agency UNICEF. 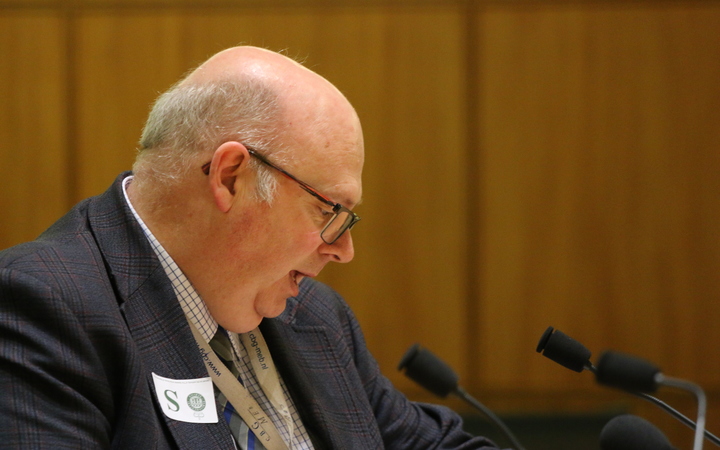 The same batch of vaccine has been used safely across the Pacific, the Caribbean and South America, he said.

"So this is looking at something that's come to light in Samoa. Samoa uses a five-dose vial and we understand that both children received the dose from the one vial," Dr Jessamine said.

Samoa attorney-general Lemalu Hermann Retzlaff said police were investigating whether there was sufficient evidence to bring criminal charges against the medical staff involved. 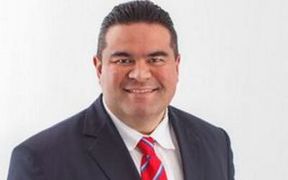 "The police investigation's at the point now where we are looking at the evidence that's been collected and we've asked New Zealand for assistance on testing and we're going to continue our investigations particularly around the staff that were involved in all aspects of the vaccinations," Lemalu said.

Police in Samoa were waiting for results from laboratory tests being conducted in New Zealand, he said.

In the meantime, all vaccinations had been stopped in Samoa.

"I mean the tragedy for these two children is that it's actually led us to the point where it's become a public safety issue for all of our children. And we're currently in the position where there's no immunisation right now until we sort out what we've got to do," Lemalu said.

"So we're taking this very seriously, it's actually a priority right now for us in law enforcement and in government." 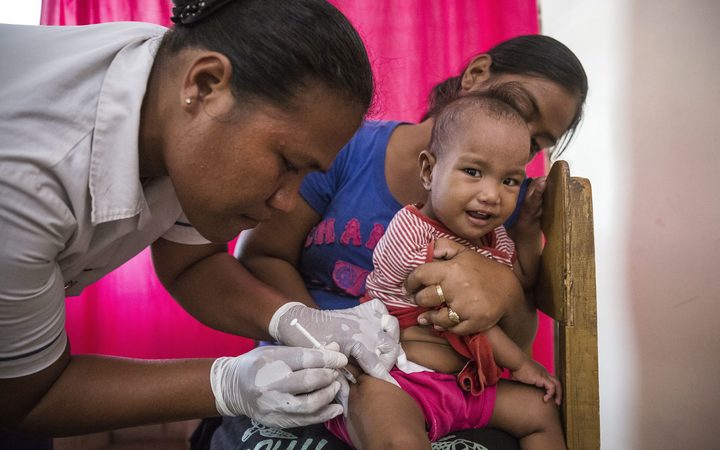 RNZ Pacific's correspondent in Samoa, Autagavaia Tipi Autagavaia, said parents were concerned for the safety of their children because they could not currently get them vaccinated.

"People are now willing to find out the outcome of the investigation, especially the analysis from overseas," Autagavaia said.

While the loss of the babies was a tragedy, it was important that vaccinations resumed to avoid deaths from measles, Dr Jessamine said.

All viral infections could lead to severe side effects and the only protection was vaccination, he said.

Meanwhile, the inquest into the deaths has been adjourned until next month.

The inquest was postponed until overseas analysis of the post mortem results had been completed, Lemalu said.

Police were also waiting for the results in order to decide whether to file criminal charges, he said.

On Tuesday, the Tuasivi District Court granted an application for the matter to be heard in the capital Apia.