The sports administrative body, PNG Rugby League (PNGRFL), announced a partnership this week between the national women's team and the Brisbane Broncos, who are one of four club's competing in the inaugural NRL Women's Premiership in Australia.

The PNG Orchids made their test debut against world champions Australia in Port Moresby last year and also competed in their first ever World Cup. 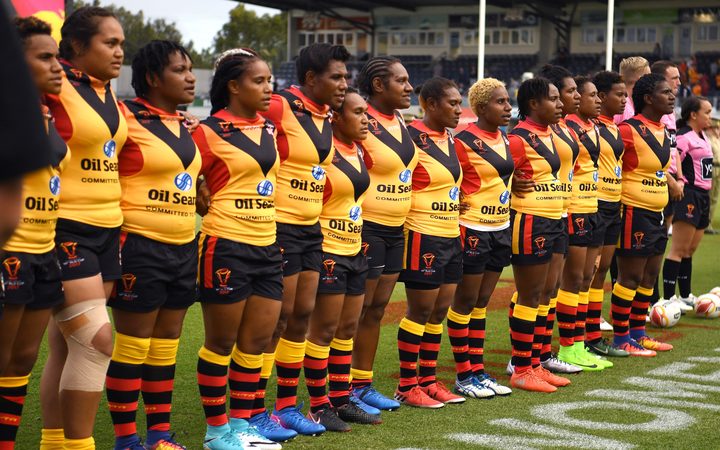 The international rugby league calendar will be debated at this week's Rugby League International Federation meeting in Singapore, and PNGRFL Chair Sandis Tsaka said it must make provisions for the women's game.

"The important thing for us and the new plus that has come is the women's game," Mr Tsaka said.

"In all our international programmes the women's programme has been given prominence and included. So with the amount of time and investment we in PNG have put into it we see that as a good thing," he said.

"But hopefully by the end of the week we will find out the outlay of the international program for the next five years." 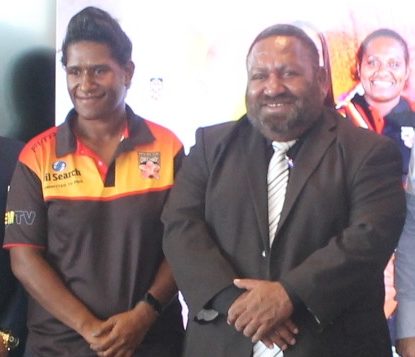 The Jillaroos and Orchids are scheduled to meet again in October this year while a proposed calendar released earlier this month by the NRL has the PNG Kumuls playing in a Four Nations tournament in 2020, alongside England, France and Fiji.

Sandis Tsaka said there had been a lot of debate about the calendar and he expected the final outcome would look a bit different.

"There's been a bit of toing and froing the last couple of weeks to find some cohesion because to have international matches you need players that play NRL and Super League to be naturally available," Mr Tsaka said.

"The final outcome of the calendar for the next five years will probably be not as has been floated but it will be something that is inclusive and takes into consideration all the views of all the rugby league nations across the world."