The Vanuatu government has been ordered to pay about $US400,000 for negligence over the sinking of a Solomon Islands cargo ship. 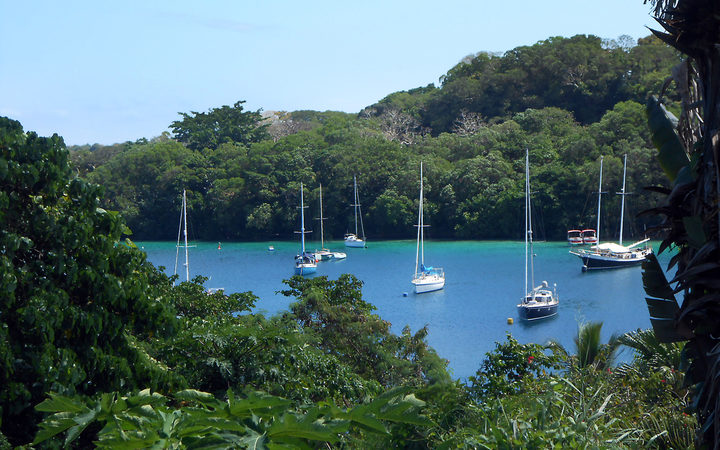 The Vanuatu Daily Post reports the MV Kaona sank while in custody in Port Vila.

The ship has been partly submerged near Iririki Island Resort since 2013.

The court heard that the timber and cargo vessel was arrested by the country's patrol boat RVS Tukoro and detained in the harbour in 2013.

Justice Oliver Saksak ruled the port and harbour authorities had failed to keep the vessel safe from damage and loss.